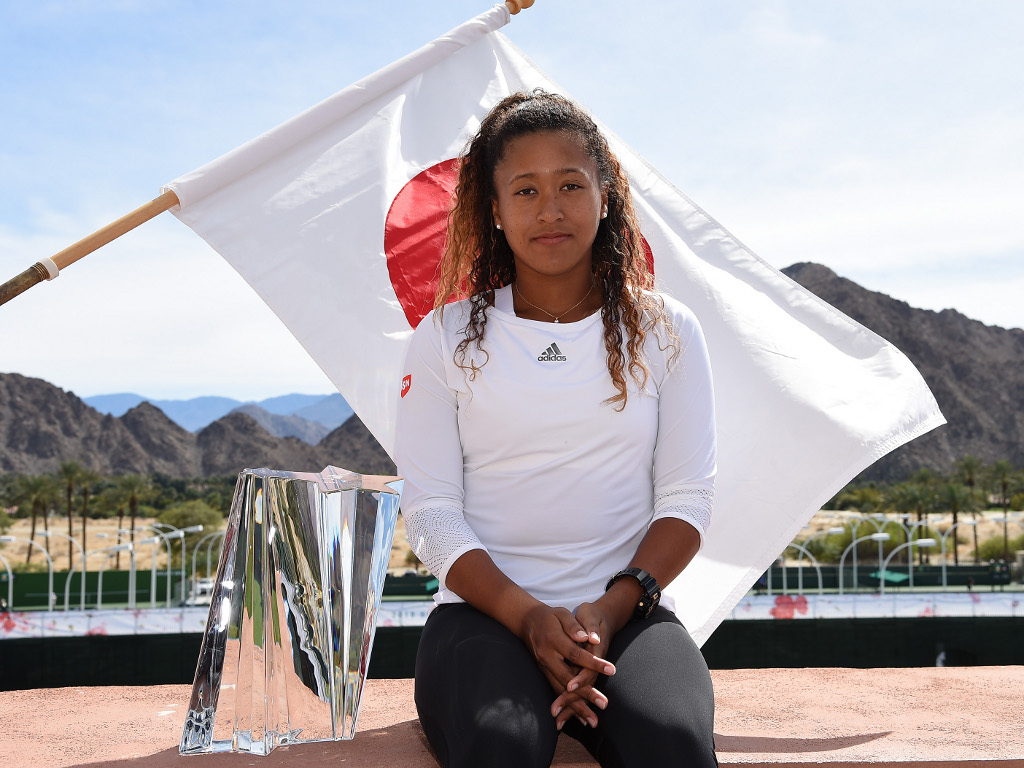 Naomi Osaka claimed her maiden WTA singles title by beating Daria Kasatkina in the final of the Indian Wells Masters.

With Kasatkina having only one trophy to her name, the two 20-year-olds were battling it out in their first WTA Premier Mandatory title and it was the Japanese player who came out on top.

“I really wanted to win this, but also I just tried to think it was a first-round match and just not psych myself out too much,” Osaka said. “I don’t really know what’s going on right now. I really feel like I have another match I have to play tomorrow, and it didn’t really sink in that I won. I’m happy.”

It was a nervy start to the match for both players as they lost their first service games, but Osaka claimed the decisive break in the eighth game to take the opening set.

She kept the momentum early in the second set with a break in the opening game and another in game five.

“It was hard for me to get my nerves in check in the first game, especially since – I don’t know why I decided to serve first,” Osaka said. “We were playing some long points, and I wasn’t really trying to hit hard today, because I felt like it would be better for her to take my pace.

“I wanted her to do whatever she wanted to do, and I was just going to sit back and see what she does. I feel like I wasn’t that aggressive today. I was just more consistent.”