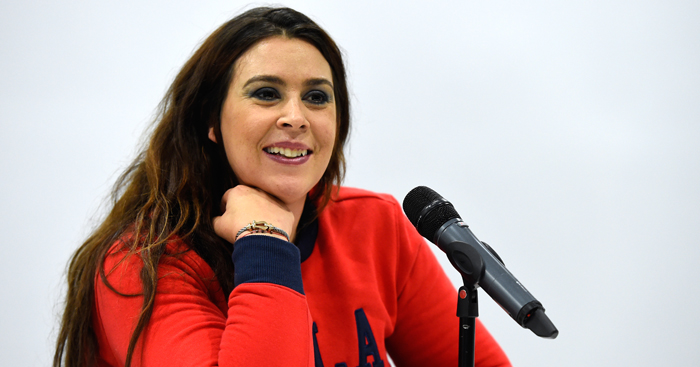 Marion Bartoli won’t be making a comeback to professional tennis after all.

The 2013 Wimbledon champion announced earlier this year that she is to come out of retirement as she felt tennis would be a great healer for her following health and mental health problems after she quit in 2016.

“Psychologically I suffer very much from different issues, most of them personal,” she told the Daily Telegraph.

“It’s been a very difficult part of my life. Some days are tougher than others, but tennis makes me happy.

“I feel confident between those lines. That’s why I wanted to come back again as a pro. I wanted to feel positive for my mental health to succeed and achieve things.

“That’s why this comeback goes beyond a simple love of the game. I think it will help me recover psychologically.”

She initially expected to make her return at the Miami Open in March, but then pushed it back and she has now thrown in the towel for good.

“To my dismay I must unfortunately stop my attempt to comeback. Indeed the necessary increases in doses of workouts to try and find my best level, caused pain again to my right shoulder,” she said.

“This became incompatible with a recovery at a highest level. I would like to thank all the people who accompanied me on this wonderful adventure. I will now take the time of reflection to study the various professional projects that are available to me.

“Nethertheless I have a profound desire to convey the high level I had learnt and would like to invest this into a player, to exploit her full potential.”