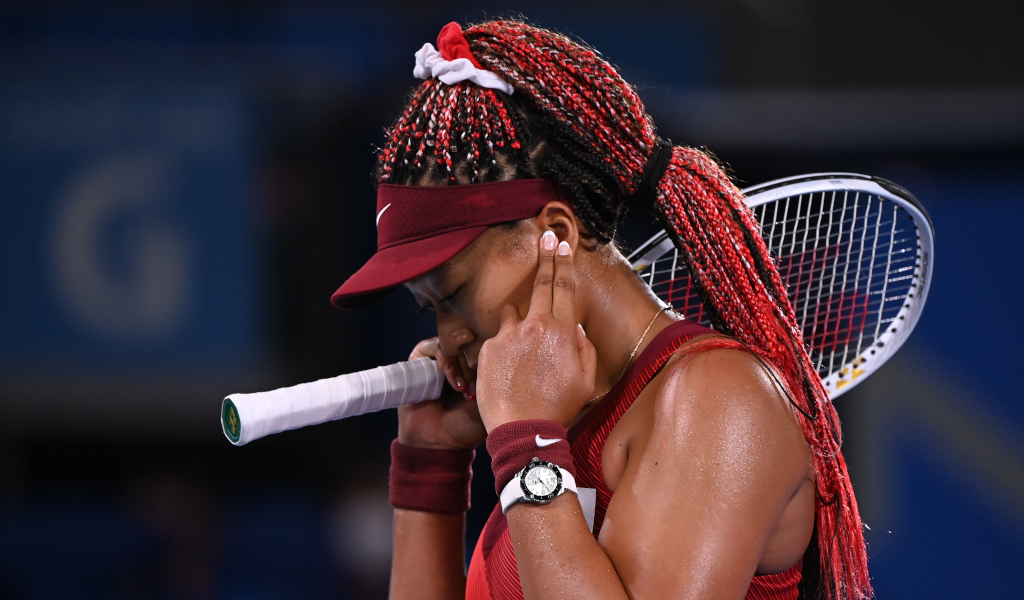 Monica Seles feels that Naomi Osaka is the player whose game resembles her own the most closely.

Speaking to Chris Evert in a recent chat for the WTA Tour, Seles shared her views on Osaka.

Seles believes that Osaka needs to be more aggressive and strike the ball earlier to unlock her potential.

“Of the younger generation, Naomi Osaka, because she reminds me of somebody like me, but even better. She needs to strike that ball, first, bam bam! I am amazed though at how well she moves, just wow,” said Seles.

Seles said she wished that she could play the game like former World No 1 Ashleigh Barty.

“I love players who are aggressive. I always enjoy watching players like that. Growing up, I wish I had played more aggressively, in terms of coming to the net. I love a player like (Ashleigh) Barty who will mix it up and is always thinking and being creative,” she added.

When asked where her love of the game comes from Seles revealed that it is something that runs in the family.

“Well, my dad and my brother played back in my former country, Yugoslavia, like, you know, in club tennis, and my dad just, you know, he worked so much and got very little free time, but when he did, he loves to play tennis. He was an athlete all his life and thankfully, he always had a belief to treat both my brother and I equally.

“And he just said, ‘Hey, if you want to go play hit a balls. Let’s go.’ Back way back then, Kids were really not allowed on tennis courts to kind of play.

“So my dad, being the creative person he was let me put a net between two cars in the high five, the high-rise apartment we live and that’s kind of how I learned to play tennis, and pretty much on the wall by the building that we lived at, so very simple beginnings.

“When I say I never imagined that one day I would reach all these heights. But for me, the one thing that was always continuous was the love of the game. And I truly have to say thank you to my dad for that because he always made sure even under crazy pressure moments that I was enjoying playing tennis and enjoying the process.”

Osaka also counts her father as her first coach and an early driving force in her career.