‘It will be strange without Rafael Nadal in the final,’ admits Novak Djokovic 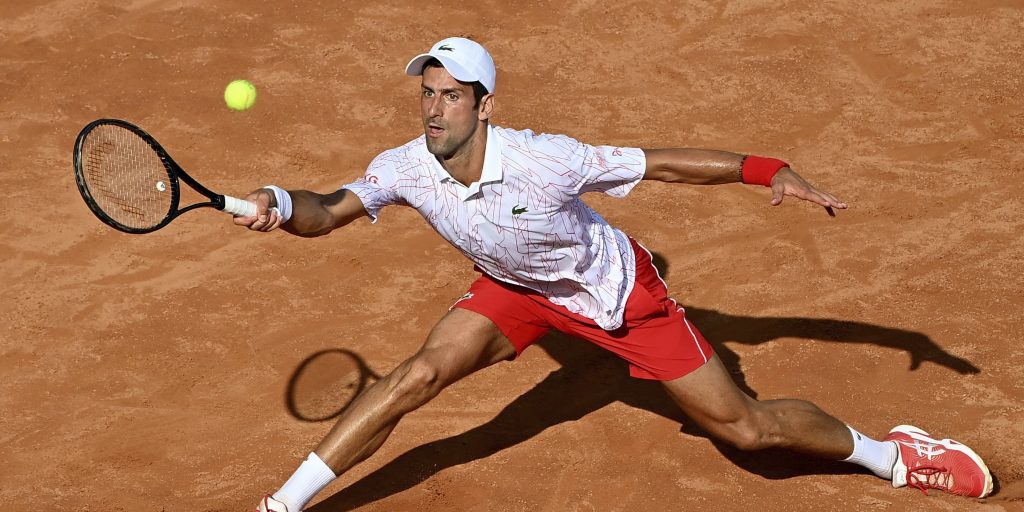 Novak Djokovic says it will be ‘strange’ to play a clay event final without Rafael Nadal.

Nadal is the undisputed ‘King of Clay,’ but he fell at the quarterfinal stage against an inspired Diego Schwartzman at the Italian Open.

Schwartzman then beat Denis Shapovalov in the semi-final to earn a shot at Djokovic in what will be his first ever Masters final on Monday.

“Most of the finals that I reached in the big events on clay I played against Rafa,” continued the Serb.

“So it’s going to be strange not facing him [but] I won’t underestimate anybody that steps on the court against me tomorrow.”

The semi-finals were played in front of a limited number of fans, and the final will follow suit.

It was the first time tennis has embraced fans again since the coronavirus pandemic forced its lengthy suspension, and Djokovic was more than happy to welcome them back.

“I missed them a lot and all the players missed them,” Djokovic commented.

“I hope we will see more in the next tournaments as well, it was great news when we found out that we would be playing in front of an audience.”