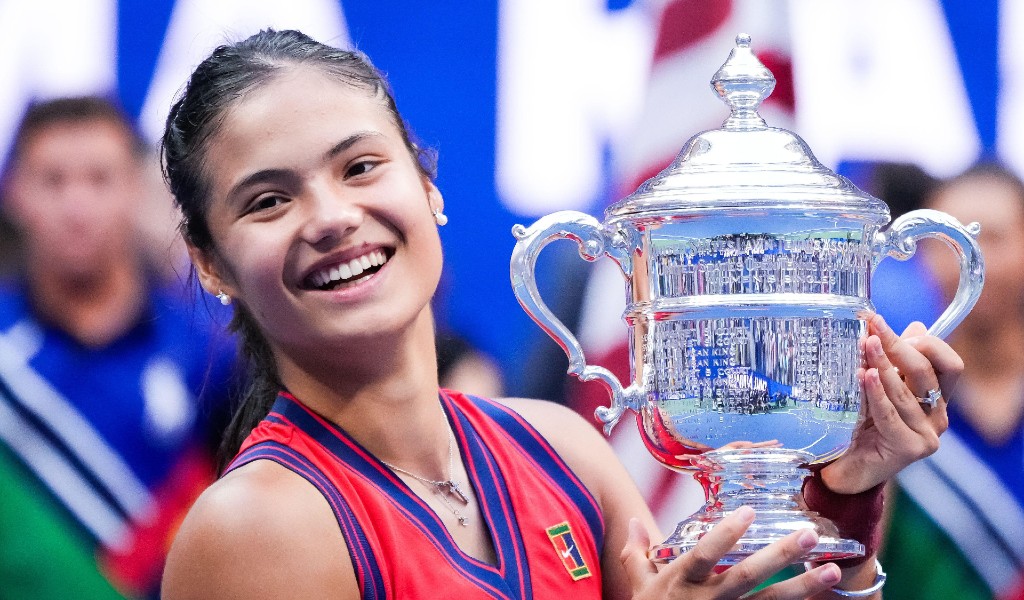 Venus and Serena Williams were “game-changing for the sport” in the United States and there is no reason why Emma Raducanu can’t transform British tennis in a similar way, according to International Tennis Federation President David Haggerty.

Raducanu made the sporting world sit up and take note of her talent in September when she became the first qualifier – man or woman – to win a Grand Slam after winning 10 consecutive matches at Flushing Meadows to complete a fairytale run at the US Open.

Her success has already given British tennis a boost and Haggerty believes the 18-year-old can have a similar impact on the sport in Great Britain the way the Williams sisters uplifted tennis in the United States.

In an interview with Telegraph Sport he said: “As a proud American, I saw first-hand what Serena and Venus Williams’ successes at the US Open had on tennis in the States. They were game-changing for the sport.

“If Raducanu can build on the fantastic start to her tennis journey, why can’t her impact at Wimbledon and for Great Britain be similar?”

Rankings boost for Emma Raducanu despite disappointing defeat in Romania

Haggerty, though, feels Raducanu will hit new heights if she follows in Andy Murray’s footsteps by winning her home major, Wimbledon.

He added: “As you saw with Andy Murray’s success at Wimbledon, performing in your own back yard brings heightened pressures and scrutiny. But it can also bring huge rewards – for the sport in the country and for the individual.

“I think it’s really important for British tennis to have its star players perform at Wimbeldon.”