‘It’s a fact most fans support Rafael Nadal and Roger Federer against me,’ admits Novak Djokovic 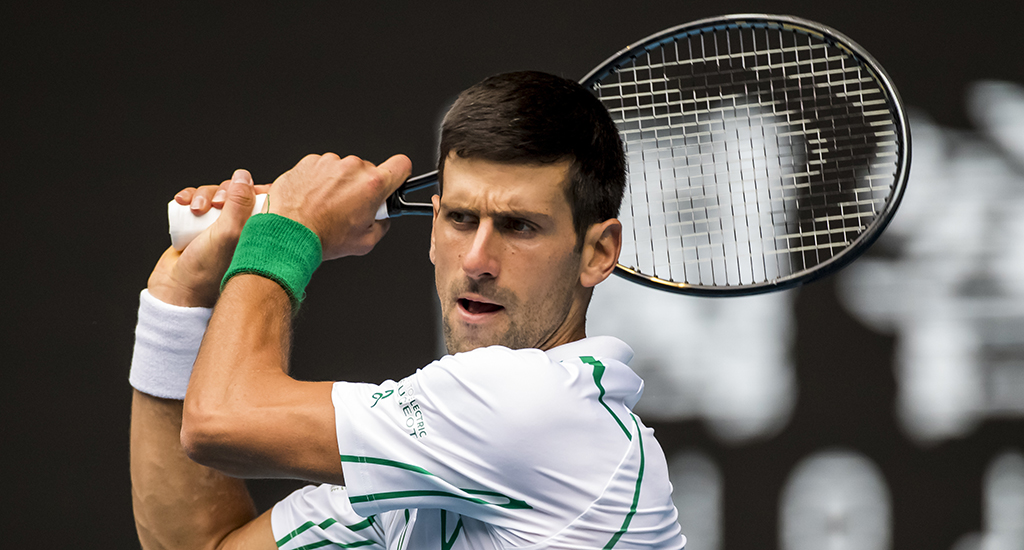 Novak Djokovic says it is ‘a fact’ that Roger Federer and Rafael Nadal are more popular than him, but it’s not something that he allows to get to him.

Djokovic has had to contend with crowds generally favouring his opponent when facing his two biggest rivals during his career.

It hasn’t stopped him from carving out a fine record against them, but it’s something he has been forced to adopt a philosophical attitude over.

“It is a fact that most fans support Federer and Nadal against me but that’s due to what they represent in world tennis,” Djokovic told the press in Serbia.

Djokovic cited the Wimbledon final last year, when he snatched the title away from Federer despite partisan support for the Swiss star as an example of how it the disparity of support can actually help drive him/

“When they chanted ‘Roger, Roger’ I willed myself into believing they were chanting ‘Novak, Novak’,” he said.

RELATED: ‘Roger Federer is more beautiful to watch, but Novak Djokovic is the best ever,’ says ATP ace

“Sometimes it does give me an impetus. But honestly, I do prefer having the crowd on my side.