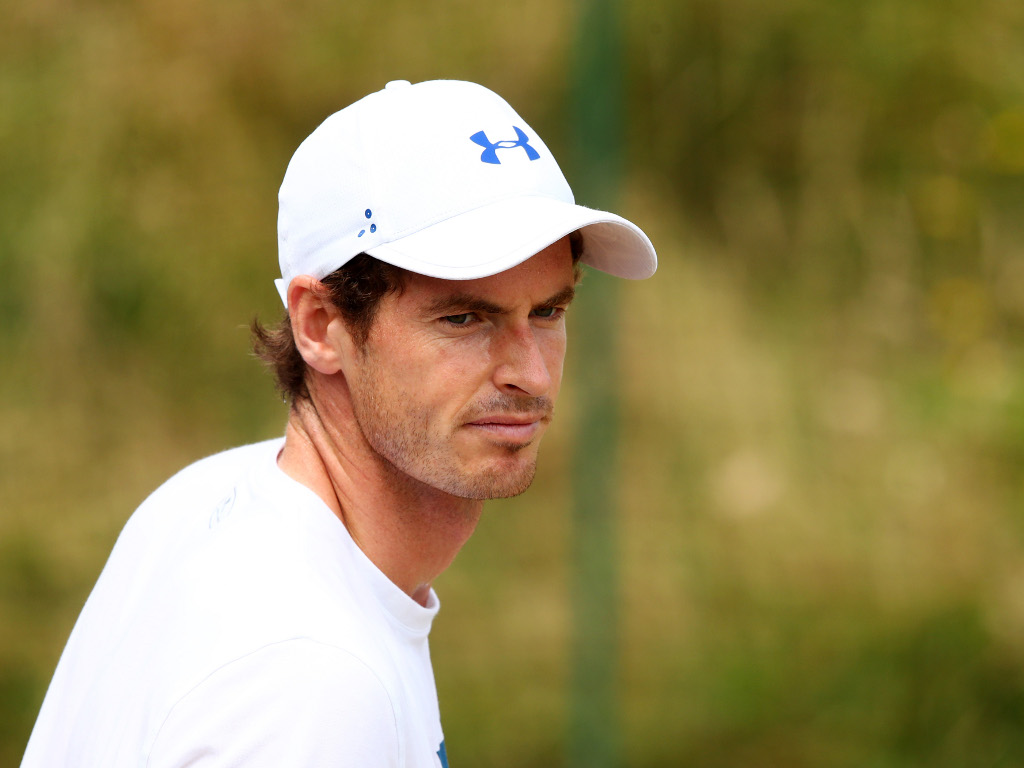 There will be nerves when Andy Murray finally makes his return to action at Queen’s Club on Tuesday.

The 31-year-old is due to play his first competitive match since last year’s Wimbledon quarter-final when he takes on Nick Kyrgios in the first round of the Fever-Tree Championships.

“Moving towards the start line now feels great and I’m really looking forward to playing again. There have been times where I have been practising on the court and not managed to get to the start line,” he said in his BBC Sport column.

“With sport you play to win but when you are away from something you love doing for almost a year you realise you’re playing because you love it.

“I didn’t start playing to win Wimbledon or get to number one in the world. I never believed that was something I was going to do or something I thought about when I was a kid growing up.

“I played tennis because I loved it and continued doing that throughout my whole career.

“Of course pressure comes as you get older and start to do better but when you step away from the sport for a long time then you look at things a little bit differently.”

After initially opting against hip surgery, Murray was forced to change his tune at the start of the year as he had to pull out of the Australian Open.

He had surgery in Melbourne on the eve of the Grand Slam and the last few months have been “frustrating and tiring” so it’s no surprise that he will have a few butterflies when he steps onto the court.

“When I got back the rehab started. Spending six to eight hours a day rehabbing. And it is boring, not a whole lot of fun,” he said.

“Because I was also doing that before the surgery it had been like the best part of nine months that I had been doing that stuff, so it’s frustrating and tiring at times.

“But the thing that keeps you going is that I love playing tennis. I miss it a lot. That’s why I’ve been doing everything to try and and get back playing again.

“The support I have received has also been amazing and I’m thankful for all the messages, it makes going through everything that bit easier.

“While I’ll be nervous, it will be great to finally step back on the court.”