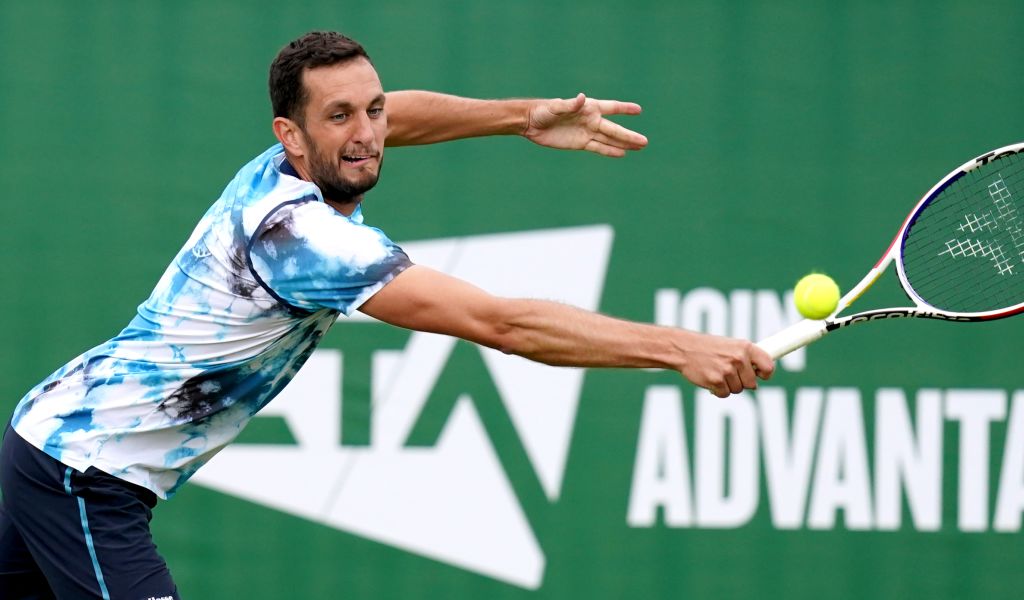 This was the tournament won by Emma Raducanu last year, as the teenager got some much-needed match practice after a period away from the court amid the Covid pandemic.

That win proved to be a platform for Raducanu to enjoy a sensational 2021, as she made it through to the fourth round of Wimbledon and then sensationally won the US Open as a qualifier.

Now the pool of talent assembled for the decisive matches of this year’s Pro League are preparing to take centre-stage, with the inclusion of 2015 Davis Cup winner Ward in the field highlighting the quality of the players that have been assembled.

After nine rounds of competition, the big prizes are up for grabs in Finals Week and with over half a million pounds of prize money is up for grabs across the season, the stakes are high for players eager to end a challenging 2021 on a high.

Here are the 6 wildcards for the UKPL Finals! 👀🍿

Tennis365 will bring you interviews with the players in the Pro League throughout the course of this week.