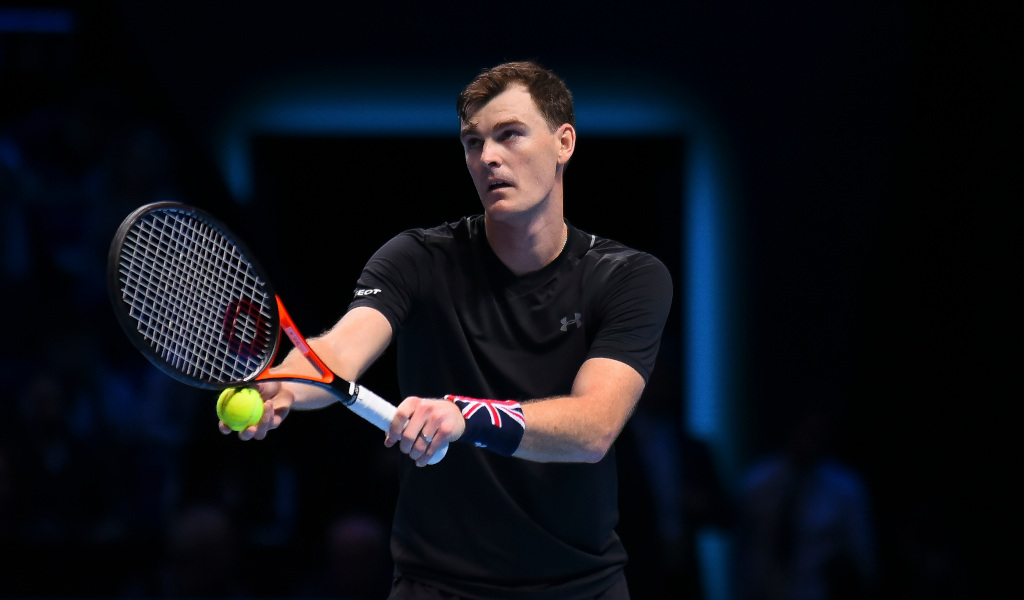 Former US Open men’s doubles champion Jamie Murray says it might make sense for him to give this year’s tournament a miss and instead focus on the French Open.

The 2020 US Open has been given the green light for an August 31 start in New York, but the tournament will be played without fans while strict health and safety protocols will be in place due to the coronavirus pandemic.

Tennis authorities have also announced a revamped schedule with the Citi Open in Washington and the Cincinnati Masters, which has been moved to Flushing Meadows, taking place before the US Open.

Meanwhile, the French Open will start on September 28 and the Austrian Open, Madrid Open and Italian Open will be played as lead-up events to the clay-court Grand Slam.

Murray concedes that he and doubles partner Neal Skupski could struggle to get an entry for the two US Open “warm-up” events and it might be a better option to stay in Europe.

“I saw that the first tournament is in Washington so every man and his dog will want to play in that tournament so the cuts will be incredibly high. To be honest I don’t think I would even get into the tournament,” he told Sky Sports News.

“And then Cincinnati… again, I mean, everyone wants to play matches, wants to compete. The option is if you don’t play in the doubles, you are just sitting in a hotel room, in an airport and so it is not really a great second option for the players.

“I imagine a lot of the players will want to be out on court as much as they can.

“Potentially I could be just going over to New York for the US Open. I don’t know, for one tournament, maybe I am better to stay in Europe and then train for four-five weeks on clay.

“It is something that I need to look at and decide but definitely a few decisions to be made, but also some decisions that will be out of my control.”