Jamie Murray excited about Jack Draper’s rise: ‘It’ll be great to watch him next year’ 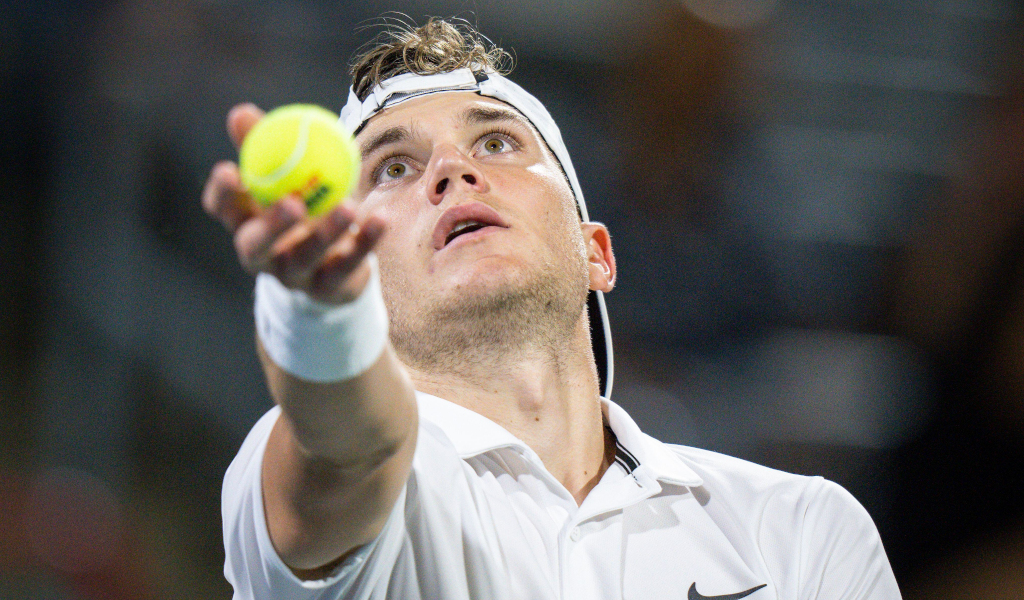 Jamie Murray is the latest to back Jack Draper’s star to continue to rise in 2023 and beyond, saying “he’ll be playing at the top of the game for a long time in his career”.

Draper’s breakthrough season on the ATP Tour saw him start the year at No 265 in the rankings and he currently sits at No 42 on the back of a series of stunning performances.

The 20-year-old won four ATP Challenger Tour titles at the start of the year and reached his maiden ATP Masters 1000 quarter-final at the Canadian Open – beating Stefanos Tsitsipas en route to reaching the last four in Montreal – while he also stunned Felix Auger-Aliassime in the second round of the US Open.

Draper is currently the British No 3 behind Cameron Norrie and Dan Evans and seven-time Grand Slam doubles champion Murray is excited about the youngster’s future.

“I think Jack’s obviously had an incredible year, he started the year outside of the top 200 and finished inside the top 50, almost inside the top 40,” he told Express Sport.

“It’s difficult to know what his ceiling is really because he’s so young and he also he’s barely played on the tour really, I mean he’s probably done like four months or something which is nothing so it’ll be great to watch him next year, watch his progress, see what he can do but he’s got a huge upside to his game and I’m sure that he’ll be playing at the top of the game for a long time in his career.”

Murray is the brain child behind the Battle of the Brits events that was staged at the Lawn Tennis Association’s National Tennis Centre during the coronavirus lockdown.

There will be another event in December when Scotland host England in Aberdeen and Jamie, his brother and former world No 1 Andy Murray as well as Draper, Norrie and Evans will take part.

Jamie belives the youngsters learn a lot from the veterans during these tournaments.

“I think probably for a lot of them it was a big kind of learning curve to be on a team with Andy or Jo Konta or Norrie and Evo [Evans] and these guys, I think that was huge,” he said.

“And you can see a lot of them have done very well on their careers since then and moved up the rankings and got themselves into, whether it’s top 150 or some guys winning Challengers, having the girls do really well in the doubles. Emma [Raducanu] obviously went on and won the US Open, Lloyd [Glasspool] now I think almost close to top 10 doubles as well.”

READ MORE: Who is Jack Draper and could he challenge Holger Rune as the Next Gen leader?