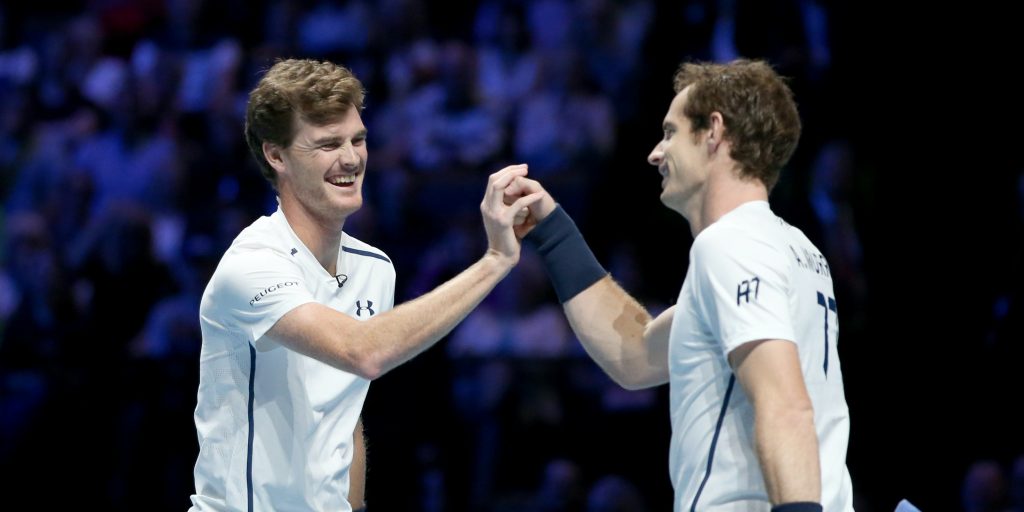 Andy Murray may have downplayed his chances of winning the Battle of the Brits, but Jamie Murray insists his brother “is still the top dog”.

Tennis will make a tentative return in Britain this week with the Battle of the Brits taking place at the National Tennis Centre in Roehampton from June 23-28 with the aim to raise more than £100,000 for NHS Charities Together.

The tournament, organised by Jamie Murray, will feature Britain’s top-ranked men’s and doubles players, including former world No 1 Andy Murray, current British No 1 Dan Evans as well as Kyle Edmund and Cameron Norrie.

Three-time Grand Slam winner Andy will be the big draw card and he recently stated that he would be happy with third place as he hasn’t played any competitive tennis since the Davis Cup Finals in November, but Jamie says his reputation will be on the line.

“For him it will be an important event to see where his game is at,” Jamie told Sky Sports.

“He has obviously not had a competitive match for maybe seven or eight months, so it is a long time.

“From what I have seen over the last couple of weeks he has been training hard with the other boys. I know he is excited about it.

“Everyone is putting their reputation on the line – he has got the biggest reputation out of everyone so there will be a bit of performance pressure on him to kind of show these boys that he is still the top dog.”