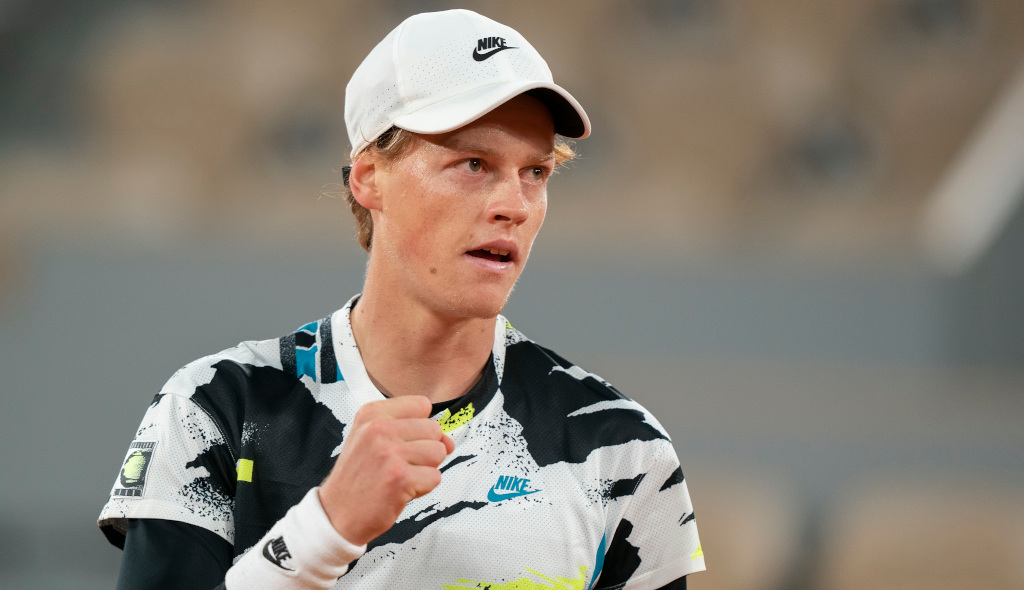 Sinner, who claimed the NextGen ATP Finals title in 2019 and made the quarter-finals of the French Open, finishes the year with a 19-11 record and is set to move into the world’s top 40 for the first time when the rankings are updated on Monday.

After building on an early break to take the opening set, Sinner moved 1-0 ahead in the second with more pressure on Pospisil’s serve.

The Canadian, though, rallied to immediately break back before then leading himself at 4-2 before closing out the set to level the match with a love-service hold.

Sinner regrouped for the decider and edged himself in front during the tie-break, claiming the title after forcing Pospisil into a long return from the baseline.

“It is always special when you win tournaments,” Sinner said, quoted on the ATP Tour official website.

“I am happy about the match, how I tried to stay there every point and I think it is a very special week for me.”

The Italian is determined to maintain his progress through to 2021.

“It is a great feeling ending the year with a tournament win,” Sinner added.