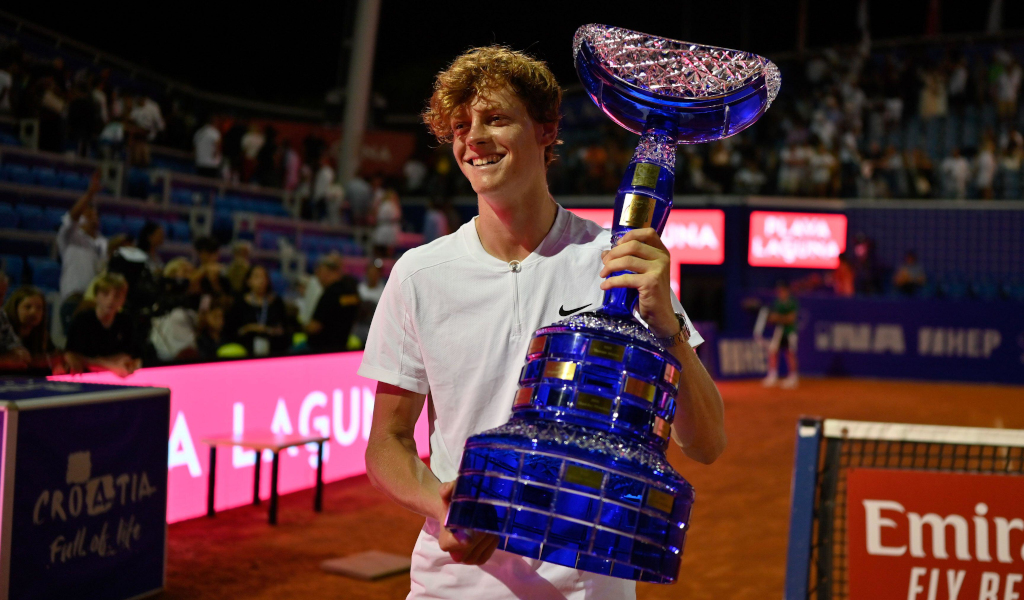 Goran Ivanisevic admits he is a “big fan” of Jannik Sinner, saying the teenager will turn out to be a better player than his Italian compatriot Matteo Berrettini.

Sinner picked up his sixth ATP Tour singles title and first of the 2022 season in style on Sunday as he dispatched top seed and favourite Carlos Alcaraz 6-7 (5-7), 6-1, 6-1 in the Croatia Open Umag final.

It was big statement from Sinner as Alcaraz has been in sensational form this year, having won four titles – including two ATP Masters 1000 events – while he sits at No 5 in the ATP Rankings.

The Italian, though, outclassed the 19-year-old on the day and he cemented his place in the top 10 in the world.

Ivanisevic, who coaches world No 1 Novak Djokovic, is a big admirer of Sinner and believes he has a big future.

“I have been a big fan of Sinner since he was a kid. He is humble, he has immense talent and he is growing very well,” he said speaking to Italy’s La Repubblica. “He is the future of tennis and he will be able to win any Grand Slam. Even against Nole in London [during the quarter-final at Wimbledon] he played in an extraordinary way in the first two sets.”

He added: “He was wrong to give up and retreat in the third set. You can’t let Nole breathe. You have to finish him immediately.”

Sinner is currently the Italian No 1 with Berrettini No 14 in the rankings after an injury disrupted year. Berrettini, though, has led the way for Italy over the past few years as he has won seven singles titles and reached the 2021 Wimbledon final.

Ivanisevic, though, believes Sinner will ultimately end up being a better player than his compatriot as he highlighted some of the 20-year-old’s key skills

“Jannik is improving him a lot, even if he still doesn’t position his legs in the right way in my opinion. Berrettini serves better than him at the moment. I was different, lower ball and faster.”

He continued: “As a tennis fan, I prefer Jannik. Without a doubt.

“Because I like his tennis better. Matteo is great, he has a great serve, his slices are effective, it’s good to see. But in my opinion Sinner will be even better. Jannik has an exceptional response, forehand and backhand from the baseline.

“If he goes to the net more and improves his volleys, he is at the top. He missed that against Djokovic.”