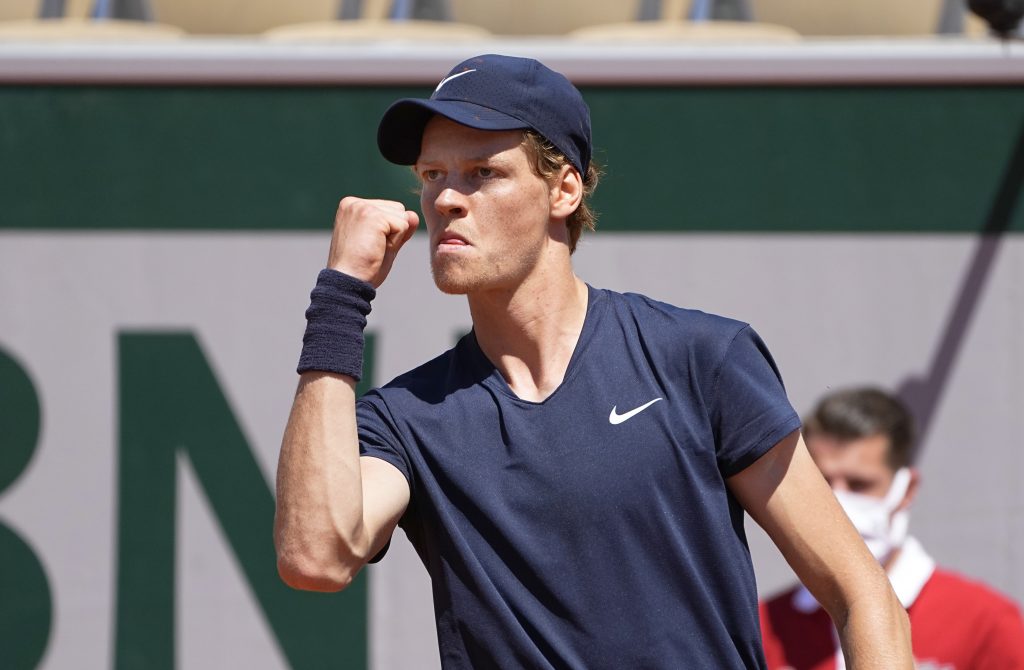 Russia’s Aslan Karatsev won the VTB Kremlin Cup on Sunday to keep his hopes of qualifying for the Nitto ATP Finals alive.

Karatsev secured his second tour-level title with a 6-2 6-4 victory over former US Open winner Marin Cilic in 77 minutes and did not drop a set all week in Moscow.

The second seed is 13th in the FedEx ATP Race To Turin, 675 points behind ninth-placed Hubert Hurkacz.

Hurkacz occupies the final qualification spot with eighth-placed Rafael Nadal out for the rest of the season with a foot injury.

Karatsev, who reached the semi-finals of the Australian Open as a qualifier at the start of the year, broke Cilic in the first game and dropped just one point behind his first serve in the opening set.

A break of serve in the seventh game of the second set then helped the 28-year-old secure the title and leave Cilic still searching for the 20th success of his career.

In Antwerp, Italy’s Jannik Sinner also did not drop a single set on his way to a fifth ATP Tour title in the European Open.

The 20-year-old overpowered his Argentinian opponent and hit winners from all areas of the court, particularly off his forehand.