Jannik Sinner pleased with ‘great year’, but admits he didn’t reach ‘clear goal in his head’ 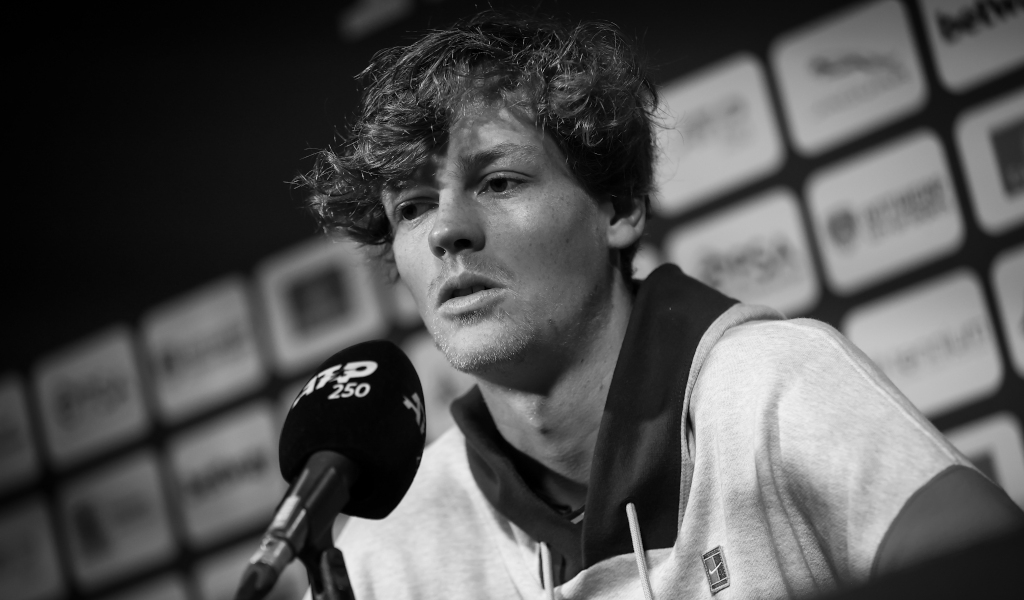 He can take away plenty of “great moments” from the 2021 campaign, but Jannik Sinner admits he didn’t fulfill his ultimate goal.

The 20-year-old enjoyed a stellar year as he won four tournaments and also reached his maiden ATP Masters 1000 final, finishing runner-up to Hubert Hurkacz at the Miami Open.

🏆 in Sofia 💪🏼, thanks everyone for your support this week and thanks @sofiaopentennis for such a great event, on to Indian Wells 💪🏼

His late season surge meant he was in the running for a spot in the ATP Finals until last week, but he made an early exit from the Paris Masters and then ended his season on a low note after losing in the second round of the Stockholm Open against Andy Murray.

The Italian admits there are plenty of positives to take out of the year.

“I think it was a great year. Winning four titles, making the final of a Masters 1000 event, two semi-finals in 500 events and many experiences which I am happy about,” he said.

“I played so many tournaments for the first time so next year I know how it is there and how the conditions are.”

However, he concedes that he was not happy with the way the campaign ended as he just missed out on finishing in the top 10 of the ATP Rankings while he also narrowly failed in his ultimate goal: a spot at the ATP Finals.

“I’m very disappointed with how it ended,” he said. “I’m going to close (2021) outside the top 10. It’s tough because I tried my best at the end of the year. I played a lot of matches. Winning Sofia, reaching the last 16 in Indian Wells and then winning Antwerp. Now a couple of first round (losses), it can happen.

“I had a clear goal in my head which I didn’t reach this year. That was going to the ATP Finals in Turin. It’s tough but I can take away a lot of great moments of the year.”