Jelena Dokic courageously opens up about suicide attempt, urges others who are struggling to seek help 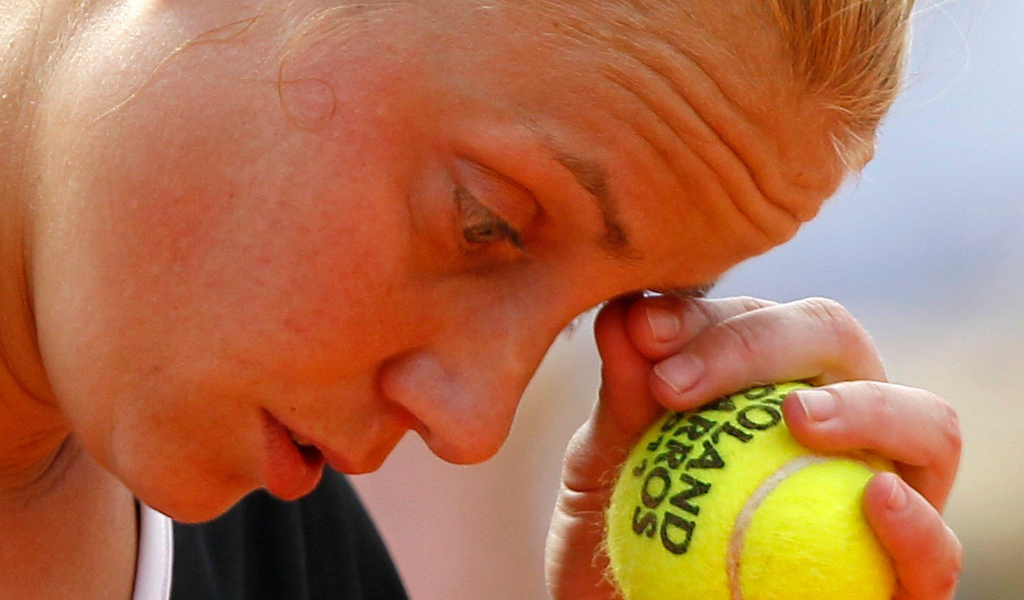 Former world No 4 Jelena Dokic has shared her heartbreaking battle with mental health as she bravely revealed that she almost committed suicide, but also encouraged others who are struggling to “keep fighting and come back”.

Dokic burst onto the scene in 1999 when she beat then world No 1 Martina Hingis in the first round at Wimbledon as a 16-year-old qualifier and went on to reach the quarter-final while the following year she made it to the semi-final.

She won four career titles while she also reached the last eight at the Australian Open and French Open.

However, she also had off-court problems and a troubled relationship with her outspoken father and then coach Damir Dokic.

She eventually retired in 2014 and in her 2017 autobiography Unbreakable she accused her father of physical and mental abuse.

The 39-year-old has worked for Australian TV companies in the past few years has also opened up about her struggles away from tennis in the recent years through posts on social media.

And it was on Instagram where Dokic revealed one of her biggest battles yet.

“The last six months have been tough.

“It’s been constant crying everywhere.From hiding in the bathroom when at work to wipe away my tears so that nobody sees it to the unstoppable crying at home within my four walls has been unbearable.

“Constant feelings of sadness and pain are just not going away and my life has been shattered.

“I blame myself,I don’t think I am worthy of loving and I am scared.

“I also know that I still have so many things to be grateful for and then I start to hate myself because by feeling this way I feel like I am not grateful because I mustn’t be since I want to end it all.”

Djokovic also confirmed that she has been receiving professional help and encouraged others who are also struggling to seek help.

She continued: “This is not easy to write but I have always been open,honest and vulnerable with you all and I deeply believe in the power of sharing our stories to help us get through things and to help each other.

“I am writing this because I know I am not the only one struggling.

“Just know that you are not alone.

“I am not going to say that I am doing great now but I am definitely on the road to recovery.Some days are better than others and sometimes I take a step forward and then a step back but I’m fighting and I believe I can get through this.”