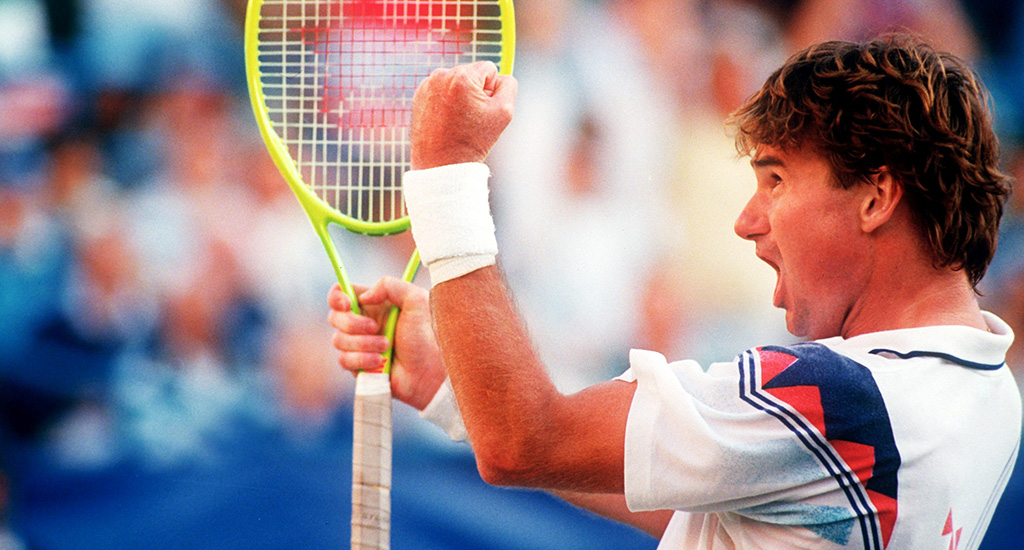 Jimmy Connors feels that it is time for tennis to relax its restrictions on players having commercial relationships with the sports betting industry.

Earlier this week, US Davis Cup captain Mardy Fish and erstwhile doubles specialist Bob Bryan were given suspended bans and fined for promoting a gambling company on social media.

While neither man is an active player they are both part of the coaching team for the US Davis Cup team which makes them subject to International Tennis Integrity Agency (ITIA) rules.

The ITIA prohibits all ‘covered persons’ – extending beyond players to support staff – from ‘promoting, facilitating or encouraging gambling on tennis’.

“Both individuals co-operated fully with the ITIA investigation and removed the posts immediately,” an ITIA sanction notice read.

“The suspensions do not come into force unless there is a further breach during the four-month period, which started on 11 November 2022.

“Both had been accredited as part of the US Davis Cup coaching team in 2022, meaning they are considered “covered persons” and subject to the sport’s rules around relationships with betting operators.”

Fish and Bryan were handed suspended four-month bans pending any further breaches and fined $10,000 each.

“Fish and Bryan have also agreed to work with the ITIA to assist with education and prevention initiatives to highlight the importance of integrity in the game,” the ITIA adds.

Connors feels that tennis doesn’t need to discourage gambling on the sport and should embrace the potential earnings to be made from establishing commercial relationships with sportsbooks.

“So what’s the bad thing? Do they wanna go back to the dark ages?,” said Connors.

“That (betting) just brings people more involved and get them more interested you know, what is going on with the players, who is the best, how they compete and so forth.”

Connors has admitted that his gambling addiction cost him millions.

The former World No 1 has also confessed to betting on tennis while he was a player, including putting money on his own matches.

However, Connors insists that he always bet on himself to win.

While Connors has given up the habit with the help of his wife but he still believes that gambling and sport can mix.