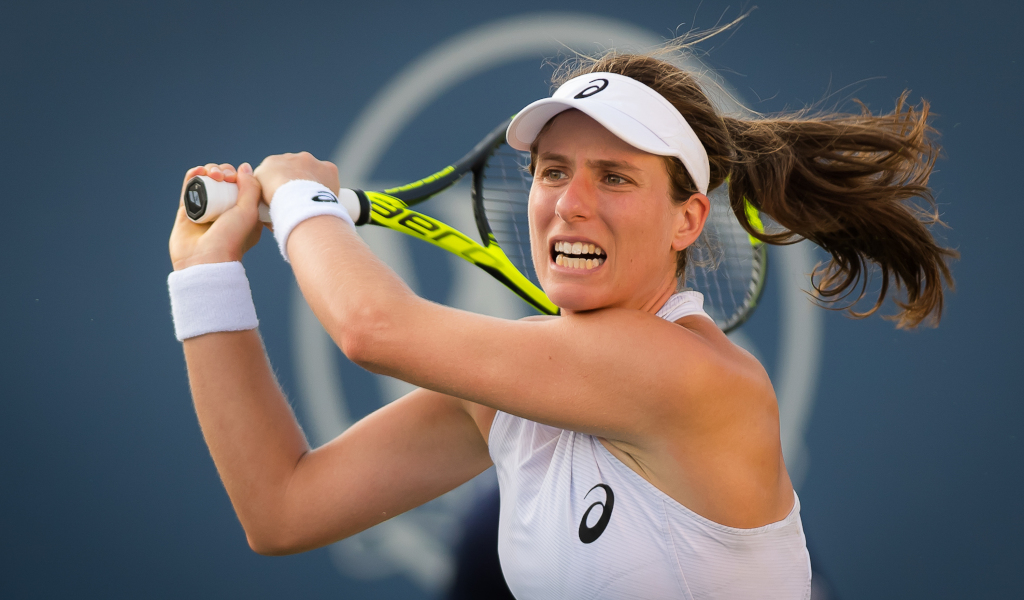 Johanna Konta is into her first-ever WTA Tour clay-court semi-final after producing a come-from-behind win against Hsieh Su-wei at the Morocco Open.

Su-wei dominated early on as she opened a 3-0 lead in the first set, but Konta bounced back to draw level only for the Chinese Taipei to easily take the tie-breaker.

After trading a couple of breaks in the second set, Konta claimed the crucial break at 5-4 to square it a one set each.

It was a similar story in the deciding set as Konta got a break only for Su-wei to hit back immediately before the British No 1 claimed a second decisive break.

Next up is fourth seed Ajla Tomljanovic after the Australian beat Rebecca Peterson 6-2, 6-4.

The Greek will eighth seed Alison van Uytvanck for a place in the final after the Belgian claimed a 5-7, 6-1, 6-1 victory over Ysaline Bonaventure.