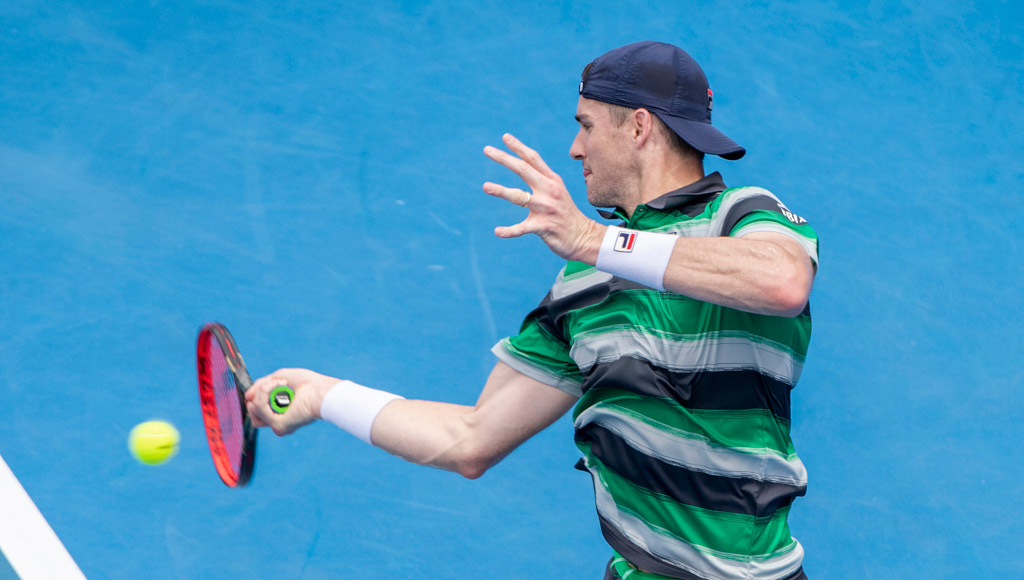 Top seed John Isner made an early exit from the ASB Classic as he went down to Taylor Fritz while Cameron Norrie booked his place in the quarter-final.

Playing in his first competitive game of the season, Isner was solid on his first serve, but still lost 7-6 (7-3), 7-6 (7-5) against fellow American Fritz in one hour and 39 minutes.

“I like to think that one of my strengths is playing under pressure and playing the big moments well,” Fritz said.

“More often than not, the matches I lose, that’s where I get let down. So I’m happy to start the year … playing well under pressure and handling those big moments well.”

The Brit saved six break points while he claimed the only break of serve in the entire match in game three of the second set.

Second seed Fabio Fognini came through a three-setter against Peter Gojowczyk to secure his place in the last eight.

Meanwhile, David Ferrer’s New Zealand farewell tour came to an end as he was forced to retire from his clash against fellow Spaniard Pablo Carreno Busta.

"For me, my best trophies are your support"

“Remember, I won the last point,” he joked before limping off centre court.