John Lloyd opens up on his broken marriage to Chris Evert 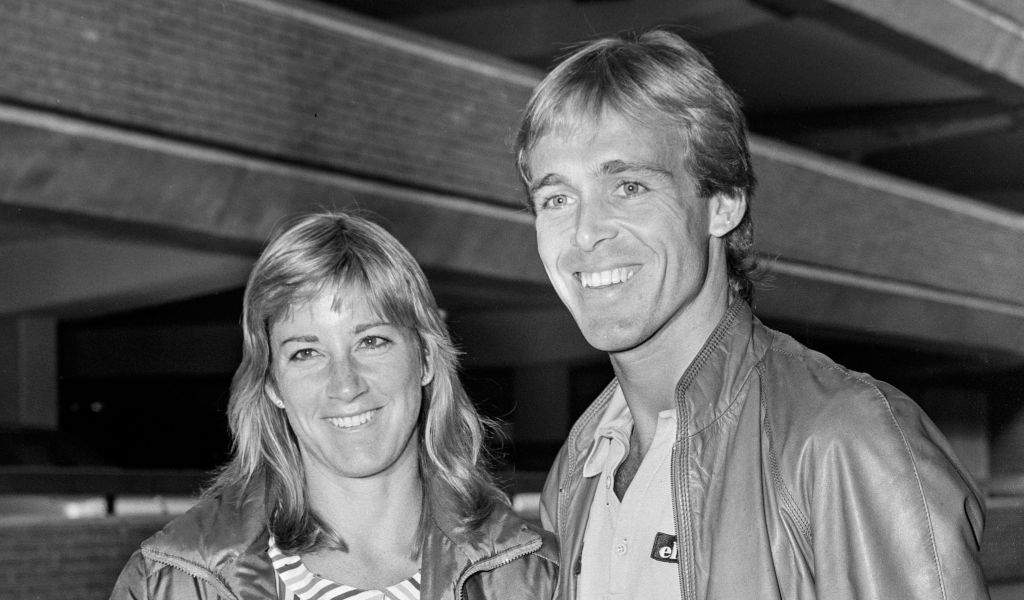 Former British No 1 John Lloyd has opened up on his high-profile marriage to tennis legend Chris Evert, as he admitted he faced challenges trying to share her worldwide fame.

Evert was at the top of the tennis world when she married dashing British tennis star Lloyd in 1979, with their relationship proving to be a source of huge interest for newspapers around the world.

Lloyd writes about his relationship with Evert that ended in divorce in 1987 in his compelling new autobiography Dear John and in an exclusive interview with Tennis365, the former Great Britain Davis Cup captain conceded he found the celebrity bubble hard to deal with.

“I went into a world that was way out of my league,” he told us. “I think I had a little bit of preparation, but I wasn’t the same as being married to a world star who was famous beyond belief.

“You don’t think of it at the time and then you go to places. When you marry someone who’s as famous as that, you have to swallow your ego and leave it a door, the front door. There were times when I was referred to Mr. Evert, and all that sort of stuff.

“I’m pretty easy going with that stuff. Rather than get confrontational about it, I just sort of let it roll off the back, you know.

“I got a fair amount of celebrity as British No 1. English style, British style should I say.

“So on a certain scale, I was sort of used to it a bit. People would recognise me, not all the time, but at restaurants, and so on, if you went out, and all that sort of stuff.

“You know, being shown the best tables in restaurants and getting reservations and any shows you want to see.

“And I met people that I didn’t dream of meeting and a lot of them were through her, obviously, and there were some bad things as well.”

Lloyd, who was a finalist at the 1977 Australian Open, suggested his relationship with Evert was doomed as they were both too young to settle down while they were still at the peak of their tennis careers and he hopes Evert shares his sentiments that their relationship also had some great moments.

“Overall, I wouldn’t change it,” he added. “I think if we were married 10 years later, I think we might have had a shot, but we were both too young.

“You are on the road a lot as a tennis player. For Chris and I, we were on different circuits, away from the Slam events and spending time apart is not a natural thing. I think that’s half the reason e fell away by the wayside.

“We gave it a decent shot, but it didn’t work out. It was fine. We didn’t have any children and maybe that was for the best.

“She has since had three children and I’ve had two. We’ve had a different life since. Ironically we now live 20 minutes away from each other. We see each other occasionally and it’s fine.”