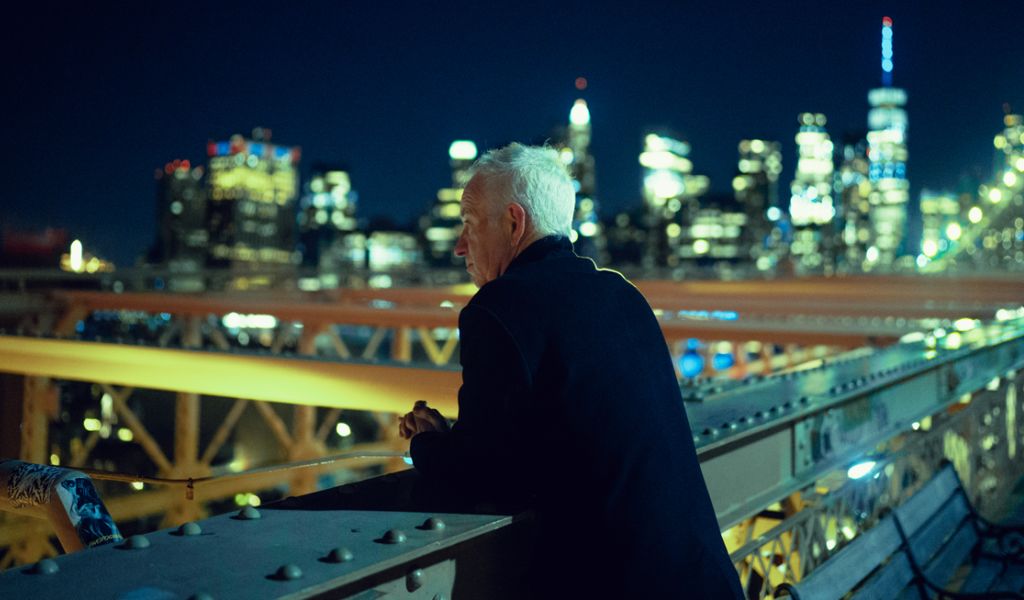 When John McEnroe looks down the lens of the camera and begins to open his soul, it is impossible not to be drawn in.

The compelling new movie looking at the life of the tennis legend opens in cinemas this weekend and it is far from being a conventional sporting biopic.

Tennis fans will inevitably rush to relive the story of the seven-time Grand Slam singles champion, yet what they get might come as something of a surprise as this is the bad-boy of tennis opening up like never before.

He talks about his battle to feel accepted in tennis, his attempts to control his notorious temper on the court and reflects on his greatest triumphs and tragedies on tennis courts around the world.

Yet it is when McEnroe speaks about his personal trauma of dealing with his worldwide fame and his turbulent marriage to actress Tatum O’Neill that we begin to understand why this proud New Yorker often struggled to enjoy his success and the wealth that came with it.

Uncompromising and brutally honest, this is what McEnroe uncovered and in an exclusive interview with Tennis365, he explained why this movie had to be so graphic.

“I always try to be honest in my commentary, but when you are talking about your own life, it brings a few extra beads of sweat because you wonder if people want to hear about this,” he begins.

“Why do people want to watch a documentary about me at this point in my life. Do people actually care?

“I do feel the journey is interesting and hopefully people understand what I went through as a human being and understand a little more what it was like at the time and how I navigated back through. To do something like this, you have to be honest. There is no point in doing it otherwise.

“I don’t see this as revealing myself. It won’t be a complete shock, but hopefully people appreciate honesty. I have always worn my emotions on my sleeve. I never want to be boring!”

McEnroe’s children play a big role in the movie and also a key part in his life after tennis, as he admits his desire to set a good example for them is now a big part of his life.

“I have six kids of my own and if I’m going to sit there and tell them that the glass is half empty instead of half full then what is the point,” he asks.

“I know it’s human nature to sort of wonder what coulda-woulda-shoulda, but my life has been amazing in many ways. I do think it’s important to represent that I came out of this in a pretty darn good place overall, and my perspective is improved over time. That’s what I think is important.

“Now I feel like I’ve come to a place where I’m able to look at myself in the mirror more than maybe at any other point in my life and feel like ‘hey, at least this guy has improved as a human being over the years. You know, each year he tried to get a little bit better.”

McEnroe is in UK & Irish cinemas on 15th July