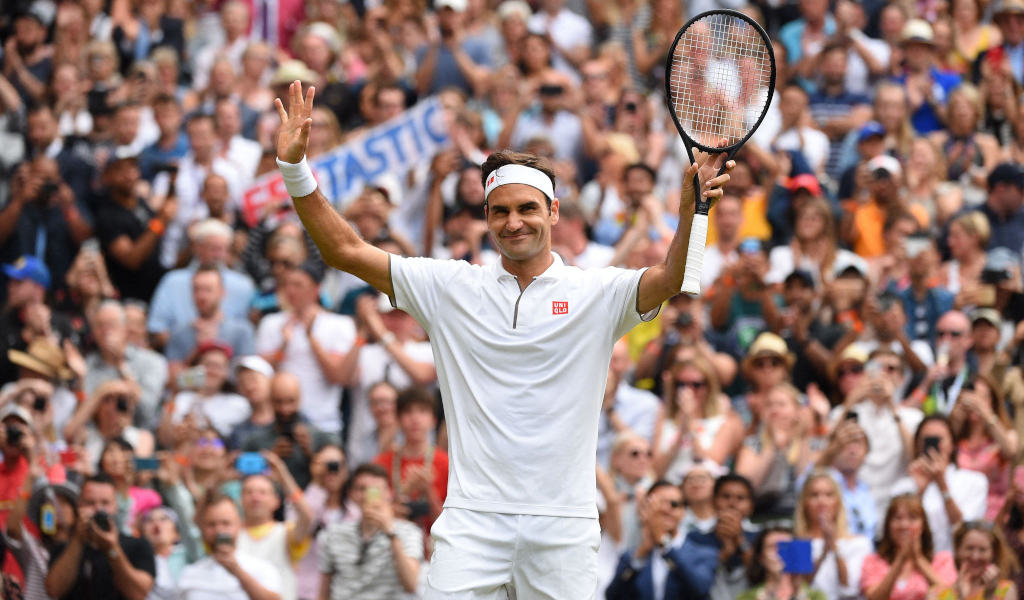 John McEnroe insists that he has no advice for the retiring Roger Federer who he described as a ‘class act’.

Federer blazed a trail as the first man to win 20 Grand Slams and his phenomenal sponsorship and commercial partnership portfolio has seen him rake in more money than any tennis player in history.

Against that backdrop, McEnroe had nothing to add, but he lauded the impact of Federer and his long-time rivals Rafael Nadal and Novak Djokovic for delivering the GOAT era.

“This is beyond belief what him and the other two guys (Djokovic and Nadal) have done,” he said.

“He doesn’t need my advice. He’s in a great position. He’s a total class act.

“We all know that. He loves the sport. That’s part of why he won so much, in my book. He loves it. I’m hopeful that he, and I believe he will be around it in some way, shape, or form.”

Incredibly Federer’s rise came just as tennis was asking who would step up to fill the void left by the retirements of Andre Agassi and Pete Sampras.

Sampras admitted that Federer exceeded his expectations although he did see something special when they met on Wimbledon’s Centre Court.

“We had a great battle on the Centre Court at Wimbledon and you took me down in a tough five-setter and I just remember walking off the court feeling like I’d met my match,” he said in a video posted on social media.

“Truly a special player. Little did I know 20 years later that you’d have 20 majors, been number one for years, dominated our sport, basically do it all.”

Roger Federer will hang up his racket after Friday’s doubles match where he will team with Rafael Nadal to take on Frances Tiafoe and Jack Sock.

“Also just walking out on court and having the chance to play with the likes of Rafa or Novak also in the past has been an amazing experience for me.

“So to be able to do that one more time, I’m sure it’s going to be wonderful. I will try my very best. I hope to be good out there, and of course I will enjoy it but it will be hard.”

Nadal admitted that he feels a burden to help deliver something special for the curtain call of one of the great sporting careers.

“After all the amazing things that we shared together on and off court, to be part of this historic moment is going be something amazing, unforgettable for me.”

The big match will round off the action at the Laver Cup on Friday evening with the day also featuring three singles matches starting from 13:00 BST.