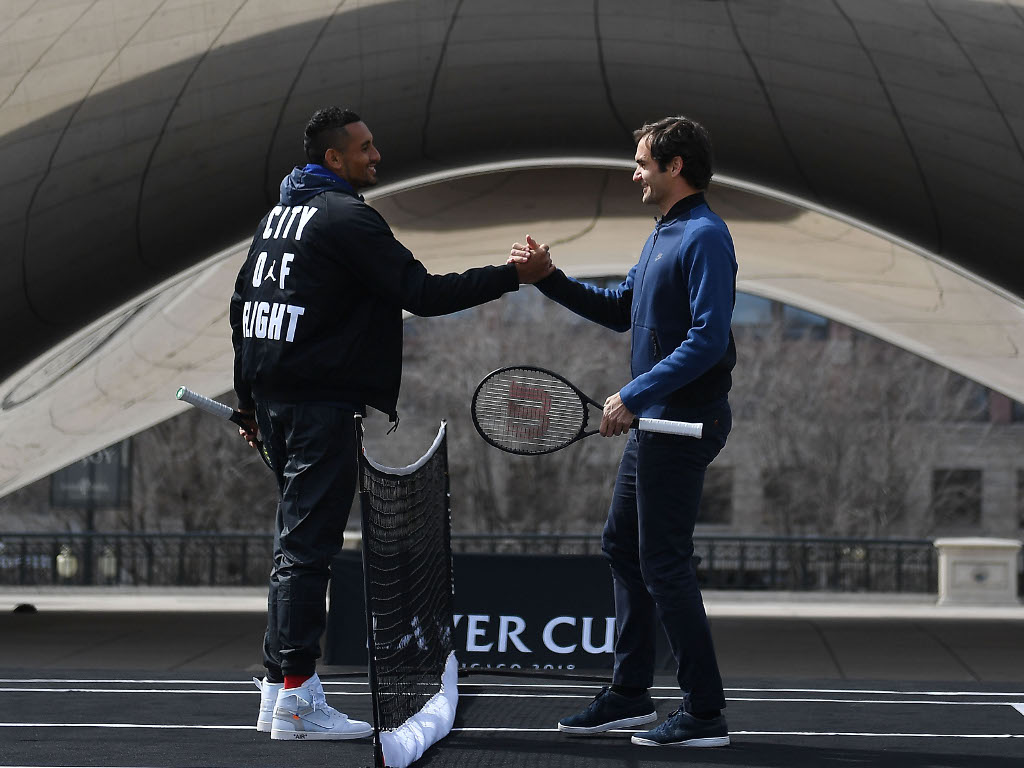 Nick Kyrgios has become the first player to receive the nod from John McEnroe for Team World for the Laver Cup.

The players on both teams usually qualify based on their mid-season ATP rankings, but McEnroe has used his captain’s pick to select Kyrgios.

It means the Australian will feature in this year’s event in Chicago even if he doesn’t qualify automatically through the rankings.

The duo attended the launch of the 2018 Laver Cup along with Roger Federer and Rod Laver.

“Last year Nick Kyrgios was a great team player and performer for Team World. He gave everything he had and left it all on the court. I’m very pleased to be able to name Nick as my first Team World player for the Laver Cup Chicago,” captain McEnroe said.

He added: “It’s no secret Nick is one of the most talented young players on the tour.

“He’s also one of the most passionate. He wears his heart on his sleeve and I couldn’t have asked more of him at Laver Cup last year in Prague.

“He gave it his absolute all, on the court and supporting the team. He’s the ultimate team player and I want him in my corner.” 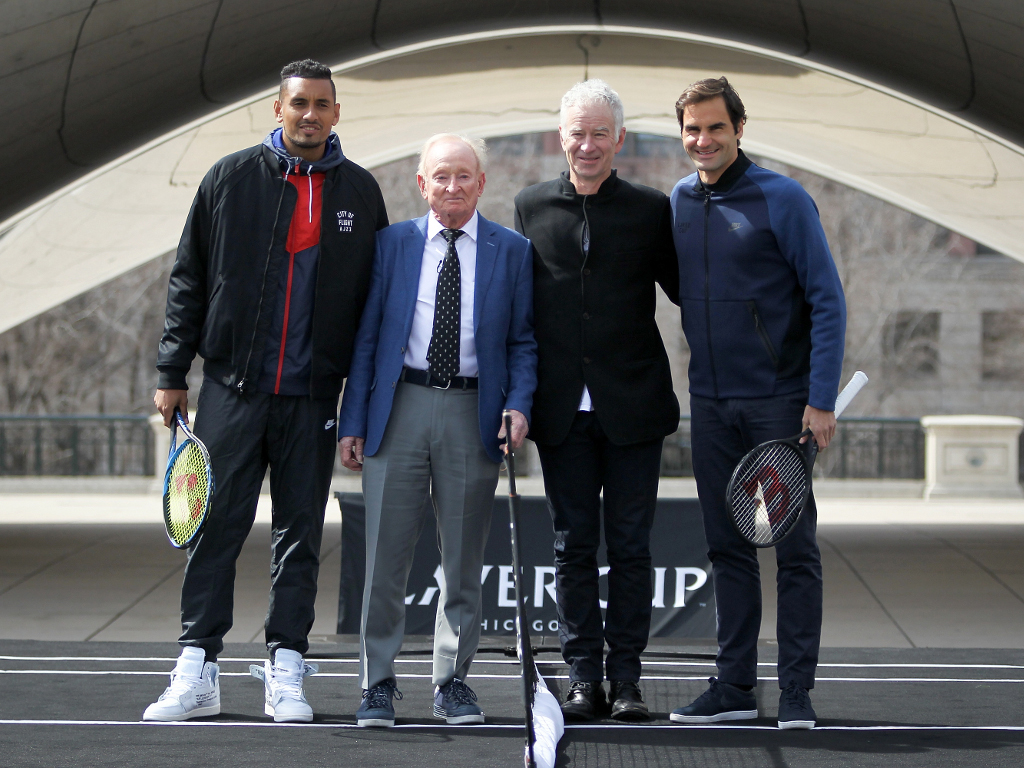 McEnroe and Kyrgios haven’t always seen eye to eye with the American hitting out at Kyrgios for not always trying his best on the tennis court.

However, they have both moved on.

“I love being part of a team and the Laver Cup was one of the best experiences of my career,” Kyrgios said.

“Mac and I have had our differences in the past but he was an awesome captain, huge respect.

“Being Australian of course it’s an honour to play in an event named after Rod Laver, one of the greatest players of all time. But most of all I just loved being with the boys, it was a real close-knit team environment.

“We all got on so well, we had a lot of fun on the sidelines and we supported each other, both the highs and lows.

“I can’t wait to play in Chicago with Team World having the home court advantage. We want to take home the Laver Cup.”

The Laver Cup will take place from September 21-23 in Chicago.