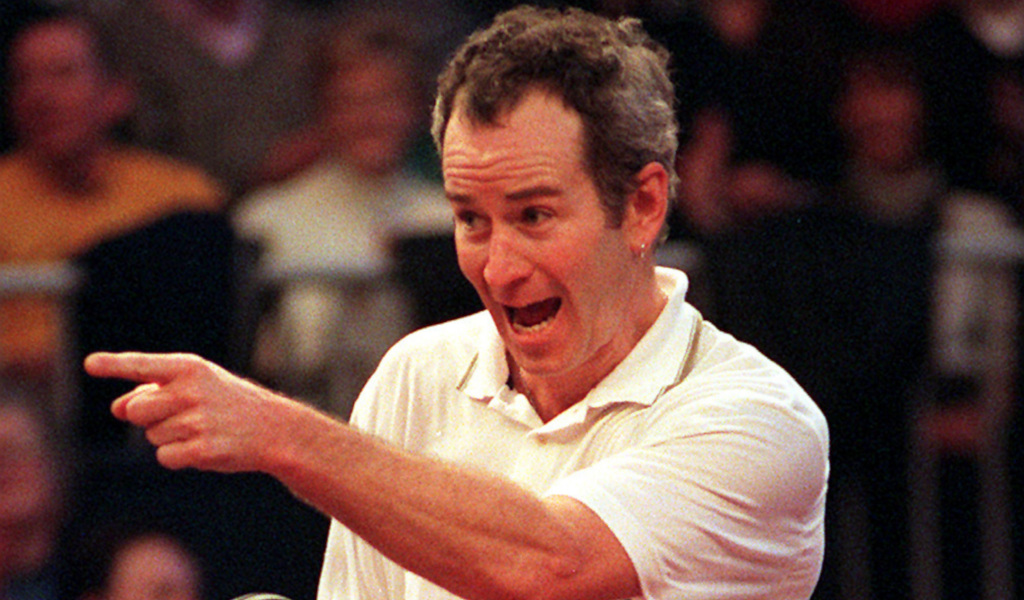 Ever since his very first explosive episode on court, when John McEnroe has had something to say people have listened.

His recent comments about Emma Raducanu have seen him earn some blowback but that is unlikely to dissuade him from speaking his mind.

McEnroe has admitted his own failings as a player and even a human being, and has also started taking himself less seriously

Here we look at some of the more memorable things McEnroe has had to say down the years.

“As they say in sports, the older you get, the better you used to be.”

McEnroe borrows an old sporting cliche, which has been reliably attributed to Lee Trevino.

He understands better than anyone how time can change the perception of one’s own career, especially when asked to work as a broadcaster.

“The important thing is to learn a lesson every time you lose. Life is a learning process and you have to try to learn what’s best for you. Let me tell you, life is not fun when you’re banging your head against a brick wall all the time.”

McEnroe’s approach to accepting defeat and learning from it is something many athletes would do well to mirror.

“We all choke. Winners know how to handle choking better than losers.”

Lifting the lid on what it means to be a champion, McEnroe says that everyone gets the yips every now and then but the greats can reel it back in.

“I’d like to think I could have and should have won more, but that’s not the point. And I was at the point where I was playing great tennis in the mid 80s – the type of tennis people hadn’t seen before – and I was very proud of that.”

He doesn’t hold on to any great regrets regarding his career despite admitting to some in his personal life.

“If you want to be a tennis player, then mould yourself on Roger Federer. I won three Wimbledon titles and I wish I could play like him.” 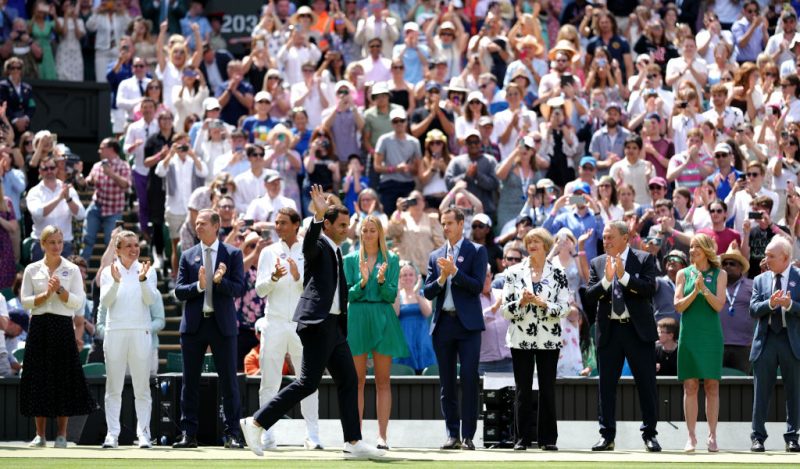 McEnroe has also had his say on the GOAT debate.

“What is the single most important quality in a tennis champion? I would have to say desire, staying in there and winning matches when you are not playing that well.”