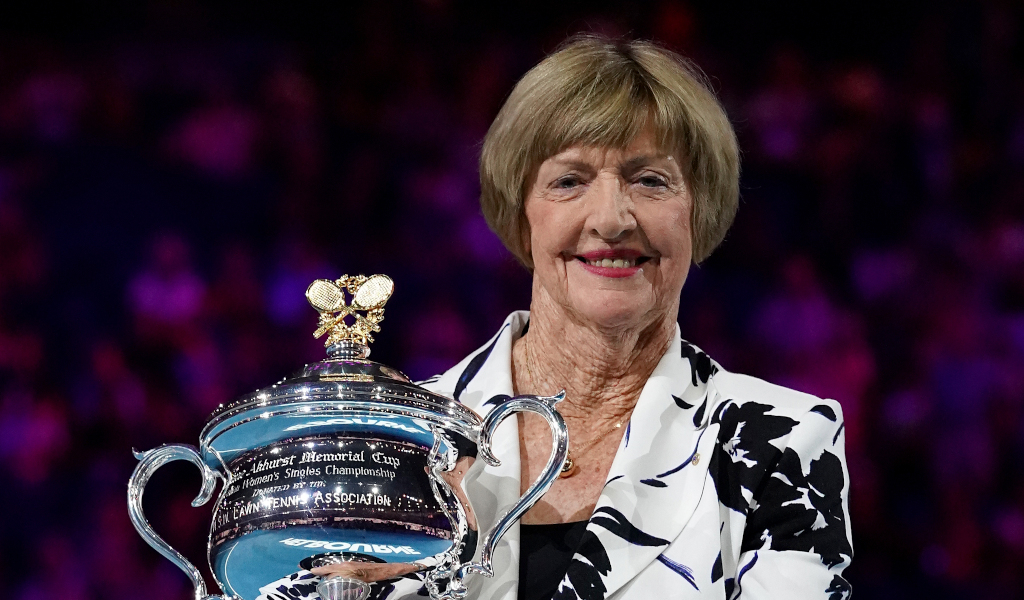 John McEnroe has laid into Margaret Court, saying the Australian and her long list of offensive and homophobic comments deserve to be left in the past.

This year marks the 50th anniversary of Court’s 1970 achievement of winning all four Grand Slam titles in a calendar year and Tennis Australia honoured her at the Australian Open on Monday.

Court also holds the record for most major titles as has won 24 with American great Serena Williams one behind her tally.

However, the controversial Court has come in for heavy criticism for her views on same-sex marriage, describing LGBTQ teaching in schools to the work of “the devil” and saying tennis is “full of lesbians”.

Seven-times Grand Slam winner McEnroe, though, has hit out at the 77-year-old over her conservative views.

“There’s only one thing longer than a list of Margaret Court’s tennis achievements: it’s her list of offensive and homophobic statements,” McEnroe said on Eurosport.

He added: “Serena, do me a favour, get two more Grand Slams this year and get to 25 so we can leave Margaret Court and her offensive views in the past, where they both belong. Thank you.”

McEnroe continued: “The air quality in Melbourne is not the only nightmare that Tennis Australia is having. Margaret Court is another one.

“This year marks the 50th anniversary of Margaret Court’s Grand Slam and Tennis Australia is facing a dilemma. What do they do with their crazy aunt?”