Juan Martin del Potro: 2018 has been one of the best seasons of my career 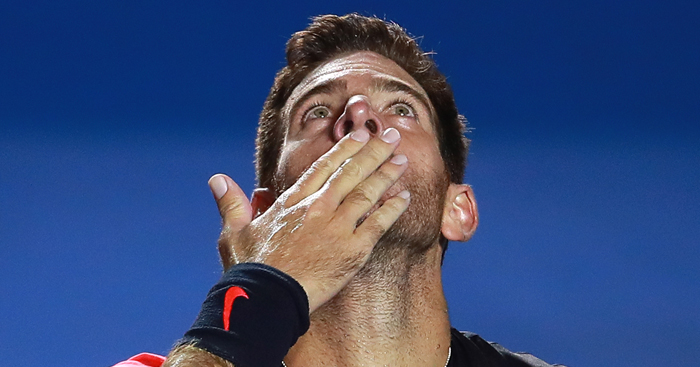 Juan Martin del Potro has hailed 2018 as ‘one of the best seasons of his career’ ahead of the China Open, where he is the top seed.

The popular Argentine has battled back to the upper echelons of the ATP Tour rankings after injury, culminating in reaching the final of the US Open.

He, though, is determined to not take his foot off the accelerator.

“This could be one of the best seasons of my career,” Del Potro said.

“I won my first Masters 1000, at Indian Wells, I got my highest ranking ever this season (three) and another Grand Slam final after nine years.

“It’s an amazing year for me, but I also want to keep going because I like to pressurise myself, and I’m excited about that.”