Juan Martin del Potro: Injury may force me out of French Open 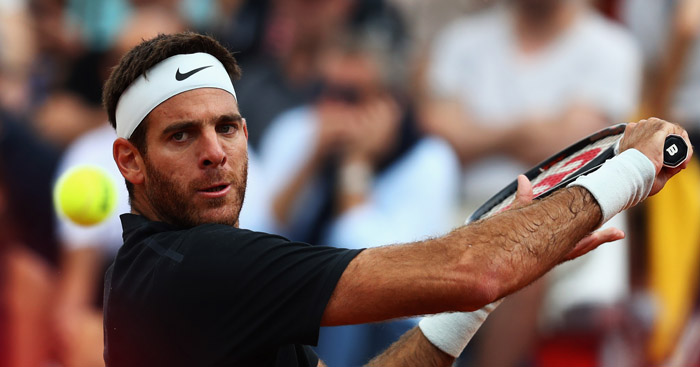 Juan Martin del Potro is an injury doubt for the French Open.

The Argentinian was forced to withdraw from the Italian Open mid-match with injury, and he has now confirmed on social media that his Roland Garros hopes are hanging in the balance.

“After the medical examinations today, it has been determined that I have suffered a groin strain (grade 1) in Rome,” 29-year-old Del Potro said on Twitter.

“I have started to do rehab and will evaluate the situation in the upcoming days to decide whether I can play the French Open.”