Juan Martin del Potro news: ‘Your forehand made us fall in love’ – some touching tributes to Argentine 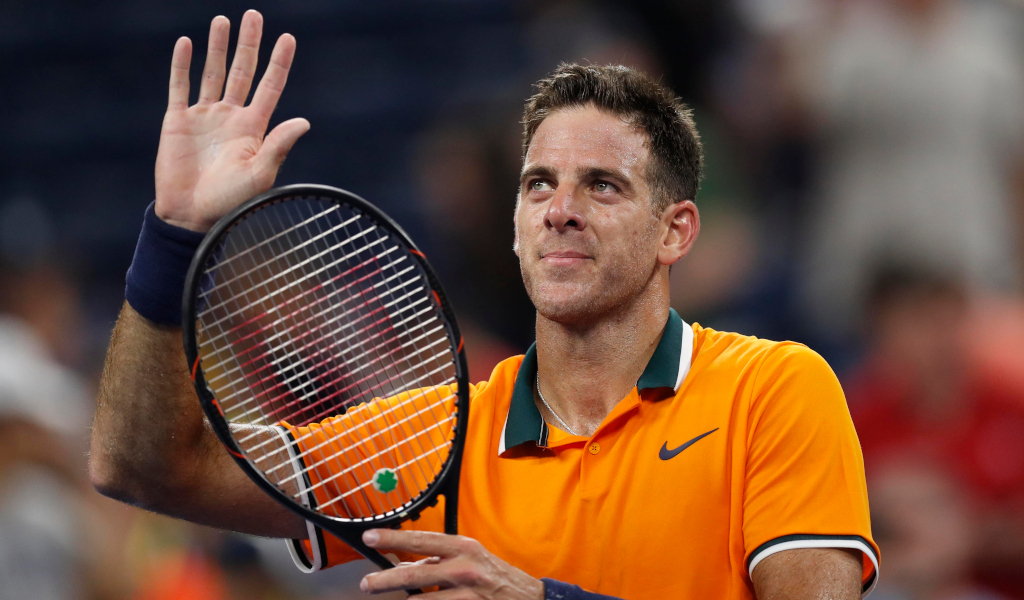 Two-time French Open finalist and Eurosport pundit Alex Correjta has doffed his hat to Juan Martin del Potro after the Argentine hinted that he could retire from tennis.

2009 US Open champion Del Potro has not played competitive tennis since June 2019 as he has struggled with a career-threatening knee injury which has seen him undergo four operations in order to get the problem fixed.

He has accepted wildcard entries into this week’s Argentina Open and next week’s Rio Open, but he admitted that it may well turn out to be his farewell tournaments.

“If I’m honest I have to say that I’m not here for a miraculous comeback like on other occasions,” the Argentine said. “I know the limitations I have physically, and we’ll see later.”

He added: “With this injury I always said I wouldn’t give up. The farewell had to be on a court and not in a conference.”

Del Potro, who is often referred to as the “Tower of Tandil”, has been known as the gentle giant of tennis and he was a loved player on and off the court.

Tennis analyst Correjta was poignant with his tribute on Instagram.

“Your service impressed us, your forehand made us fall in love, your charisma hooked us, and your heart conquered us!” he wrote.

“@delpotrojuan I wish you the best in whatever comes, tennis will miss you very much, and as your interviewer on multiple occasions at @eurosport, I will greatly miss entering a large center court and not finding you on the other side waiting for me with your simplicity and sympathy!

Former world No 4 James Blake from the United States wrote: “The time @delpotrojuan waited for an hour in the us open locker room for the last match of my career to finish so he could give me a hug. A giant man with a giant heart. Much love and best wishes for the next chapter, my friend.”

The time @delpotrojuan waited for an hour in the us open locker room for the last match of my career to finish so he could give me a hug. A giant man with a giant heart. Much love and best wishes for the next chapter, my friend. https://t.co/yZtKNeXY9V

Del Potro’s compatriot and 1990 US Open champion Gabriela Sabatini wrote: “We really enjoyed watching you play and you made us vibrate so many times, thank you for everything you gave to this sport that we love so much.

“Today you have a life ahead of you and a long way to go, may you always be very happy. We will continue to share many more moments. I love you ❤️ @delpotrojuan”

Del Potro will be in action in Buenos Aires on Tuesday as he is set to take on fellow Argentine and sixth seed Federico Delbonis in the first round of the Argentina Open.