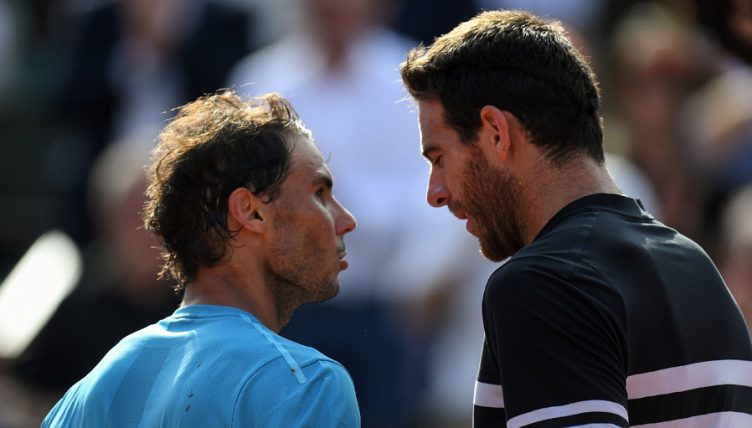 The Argentinian was blown away by Nadal in the French Open semi-finals on Friday, losing in straight sets despite earning seven break points in he match – all of which were fended off.

And, not only does del Potro admire Nadal’s quality, he says his game is only actually getting better.

“It is almost impossible to beat Rafa,” said Del Potro.

“He’s too strong. He’s improving his backhand a lot. That’s why he’s the No 1 and beating all the guys.

“He looks fresh. He is healthy. And the strength that he has and the mentality, everything is perfect, works perfect for him playing on clay.”