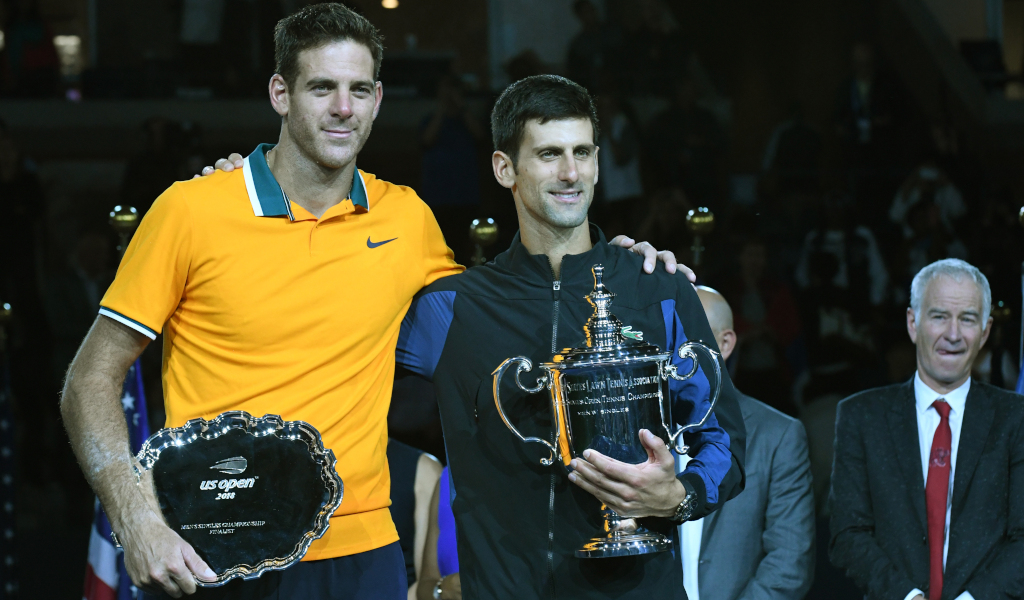 Juan Martin del Potro took a flippant swipe at Team Europe after they confirmed that the Big Four of Rafael Nadal, Novak Djokovic, Roger Federer and Andy Murray would team up at the Laver Cup.

Team Europe will be heavy favourites to win the biennial team event for a fifth consecutive time after they decided to include the heavyweights of the tennis world on their six-man squad.

Nadal, Djokovic, Federer and Murray have won 66 Grand Slams between them while the Team World squad are unlikely to feature any players with major titles.

Del Potro, though, took a light-hearted swipe at Bjorn Borg’s Team Europe as he replied to the Djokovic announcement on the Laver Cup’s official Instagram page. 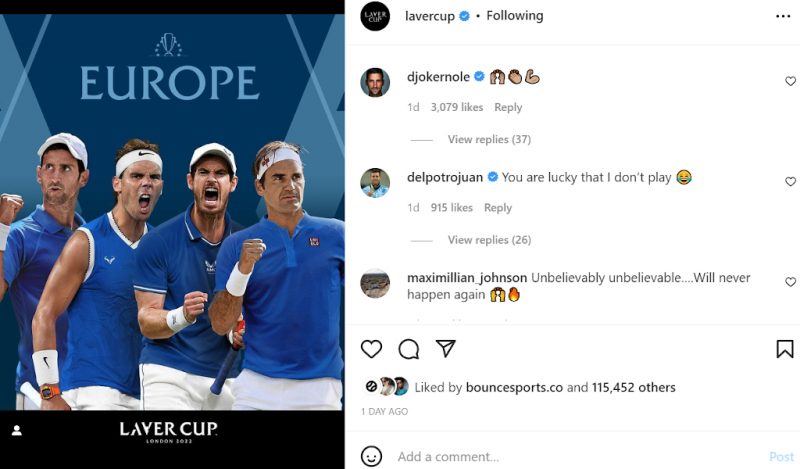 Argentine Del Potro was one of the few players outside of Europe to give the Big Four as good as they got back his heyday as he beat Federer in the 2009 US Open final and he is one of a select few to have won at least three matches against each of the four.

The 33-year-old has struggled with injury throughout his career and many believe he may have played his last professional tennis match at the Argentina Open in February.

This year’s Laver Cup will take place from September 23-25 at London’s O2 Arena.