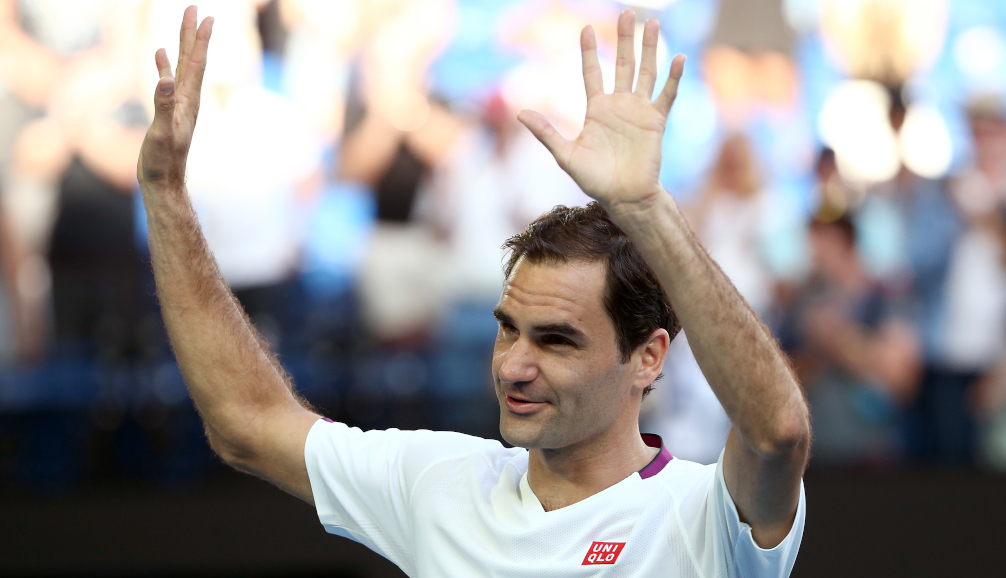 Juventus striker Paulo Dybala has admitted he is a huge tennis fan – and primarily because of the great Roger Federer.

In an interview with the Tennis Channel, Dybala confirmed his love for tennis was inspired by the 20-time Grand Slam champion from Switzerland.

“Well at home, we used to watch a lot of sports, the TV was always on, and the sport we watched the most was football, followed by tennis,” Dybala said.

“I always had a lot of admiration and respect. I liked Roger Federer’s style. I believe that I and many people have him as a tennis reference.

“We try to watch his matches, he has a style and elegance that makes everyone want to be like him.

“I always tried to watch him play so I love tennis because of him.”

Dybala went on to reveal he is friends with his fellow Argentine Diego Schwartzman, as he suggested tennis players have a natural all-round ability that would allow them to excel in alternative pursuits.

“I always believe that high performing players excel in several sports,” he added.

“Rafael Nadal won Roland Garros in a match in which he gave no chance to Novak Djokovic,” he added. “I think it was more than well-deserved to win his 13th Roland Garros in his career. Something amazing. He matched Roger Federer with 20 Grand Slams. There are no words for this player, no words.”