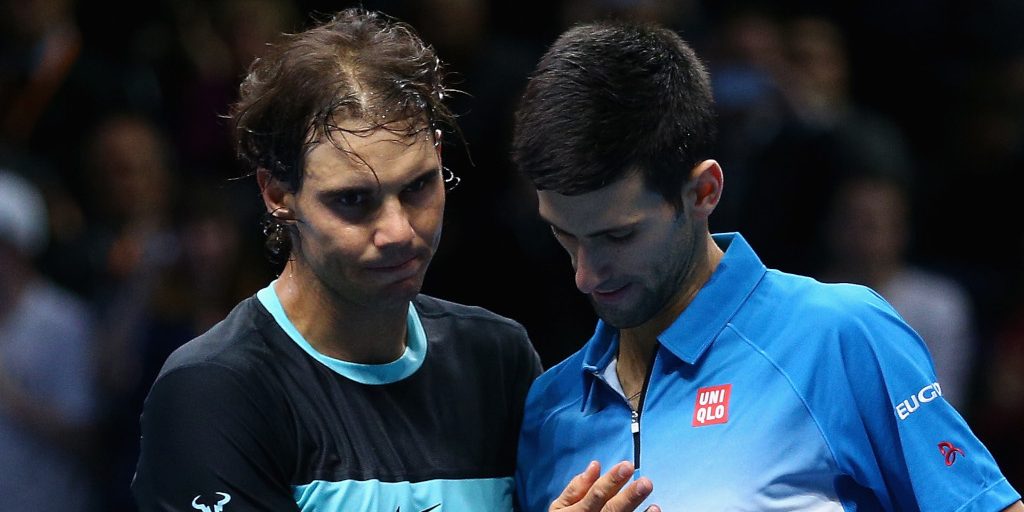 Kafelnikov is now the vice-president of the Russian Tennis Federation, and recently took to Russia TV to voice some controversial views.

“Federer is boring,” Kafelnikov said, as quoted by tennisworldusa. “He has all his routines with the hand.

“Around him there are no hot stories, just like in a Swiss bank.

“He is Swiss as well and he has everything on a plate.

“Nadal – very boring. Djokovic, for me, boring too.”

Kafelnikov perhaps saved his most vitriolic comments for Sharapova, who left Russia at a young age to pursue her career in America instead.

“I gave her rackets, I had played tennis with her until she left.

“Everyone has been aware for a long time that she was not Russian.

“[She is] a person who has an American passport for a lot of years, who lives in America and thinks in an American way.