Karolina Pliskova earns herself a Porsche with Stuttgart title 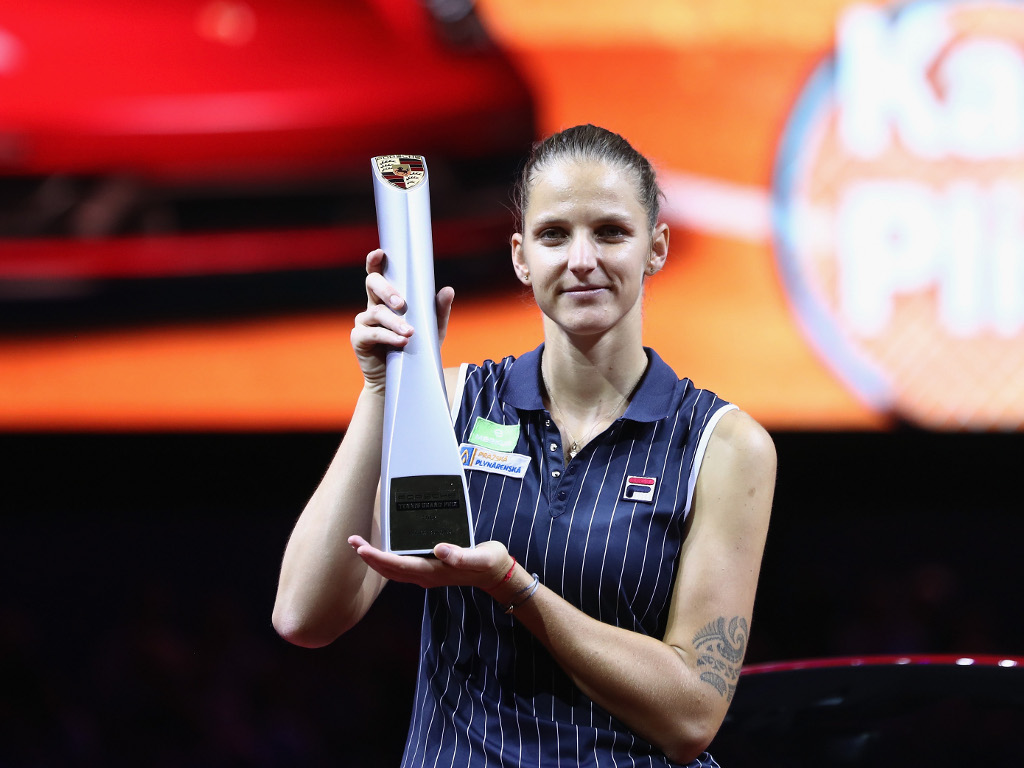 Karolina Pliskova had good reason to celebrate after beating Coco Vandeweghe in the Stuttgart final.

Besides a trophy, the fifth-seeded Pliskova also drove away with a brand new Porsche.

Vandeweghe, who beat US Open champion Sloane Stephens and world No 1 Simona Halep earlier in the tournament, had the early advantage as she broke in the opening game of the match, but Pliskova levelled matters in game four and then took the tie-breaker.

It was a lot more straightforward in the second set with consecutive breaks in games five and seven as the Czech eased to victory.