Kei Nishikori and Daniil Medvedev power on into Rotterdam quarter-finals 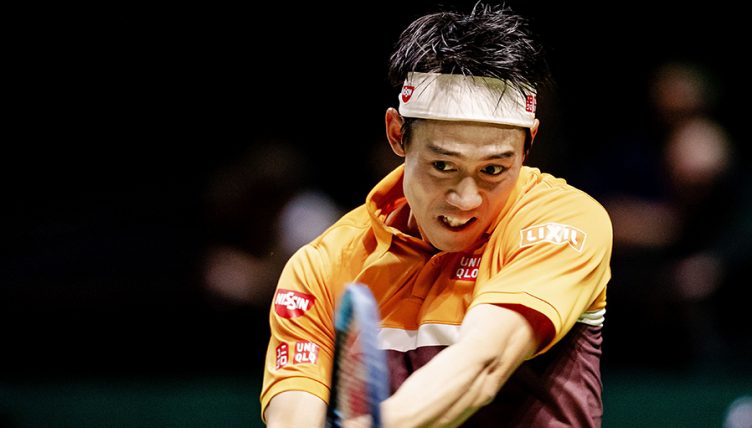 Kei Nishikori is safely into the quarter-finals in Rotterdam after a comfortable win over Ernests Gulbis, and he is joined in the last eight by in-form Daniil Medvedev.

Nishikori has started 2019 well, winning at Brisbane and offering a good showing at the Australian Open, and he was far too good for Gulbis.

The Japanese star won the first 12 points of the match, breaking twice, as he raced to a 5-0 lead before easily closing out a 6-1, 6-4 success.

Nishikori will face Marton Fucsovics in the next round after his 7-6 (7-1), 6-1 win over Nikoloz Basilashvili.

Daniil Medvedev, who beat Fucsovic in the final of the Sofia Open last week and lost to Nishikori in the Brisbane final, is also going well in Rotterdam.

The Russian did not hang around, producing a powerful 6-2, 7-5 victory against Fernando Verdasco.

“I play with a lot of self confidence. Today was a day of keeping the ball in play and not make mistakes. It took a long time in the second set before I could break his serve, but it finally worked”, said Medvedev.

He will face Jo-Wilfried Tsonga in the quarters after the Frenchman overcame Tallon Griekspoor 7-6 (7-5), 6-1.