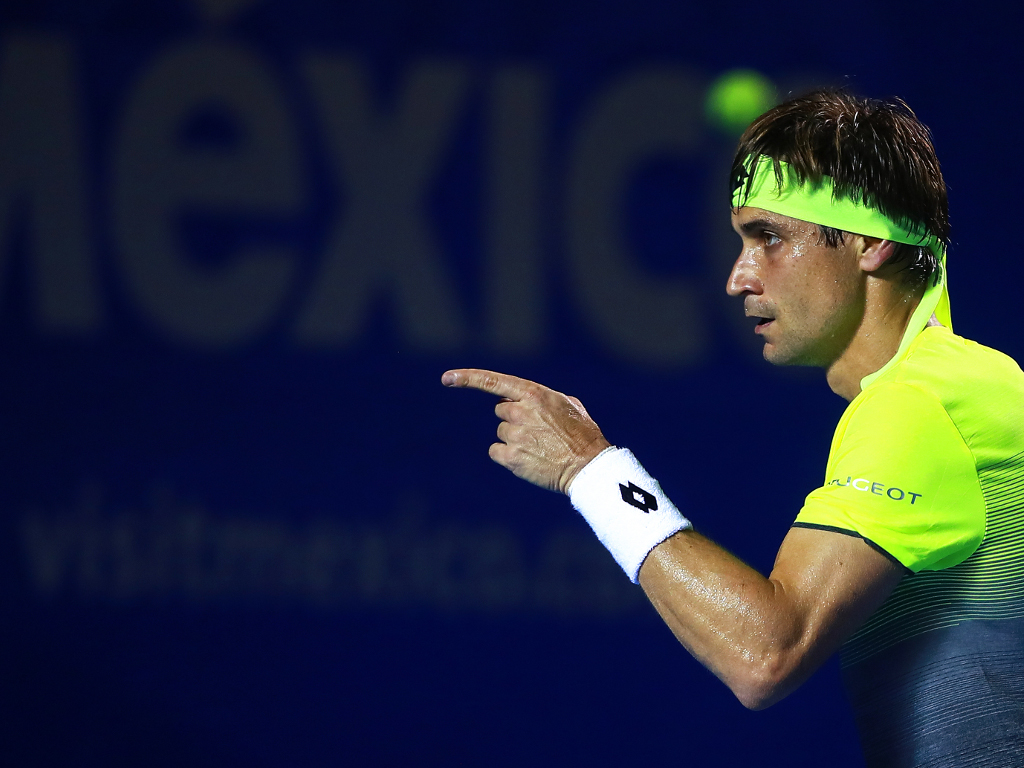 South African Anderson had no problems seeing off Radu Albot, claiming a 6-4, 6-3 victory over the Moldovan to set up a second-round clash against either Adrian Mannarino of France or Ricardas Berankis of Lithuania.

Four-time champion Ferrer was way too good for Andrey Rublev, who beat him at the Australian Open in January, as he secured a 6-4, 6-3 win over the 20-year-old.

The Spaniard raced into a 5-1 lead in the first set before Rublev staged a comeback, but it was short-lived as the veteran wrapped up the set in 36 minutes.

Ferrer claimed an early break of serve in the second set as he went 3-0 up, and he didn’t look back after that.

He will face either fifth seed Juan Martin del Potro or Mischa Zverev of Germany in the second round.

In an all-American battle, Ryan Harrison upset eighth seed John Isner 6-3, 7-6 (7-5) and his reward is a second-round encounter against either Rio Open champion Diego Schwartzman or Fernando Verdasco.