No win in comeback match, but Kim Clijsters has ‘a good feeling’ and ‘made progress’ in Chicago 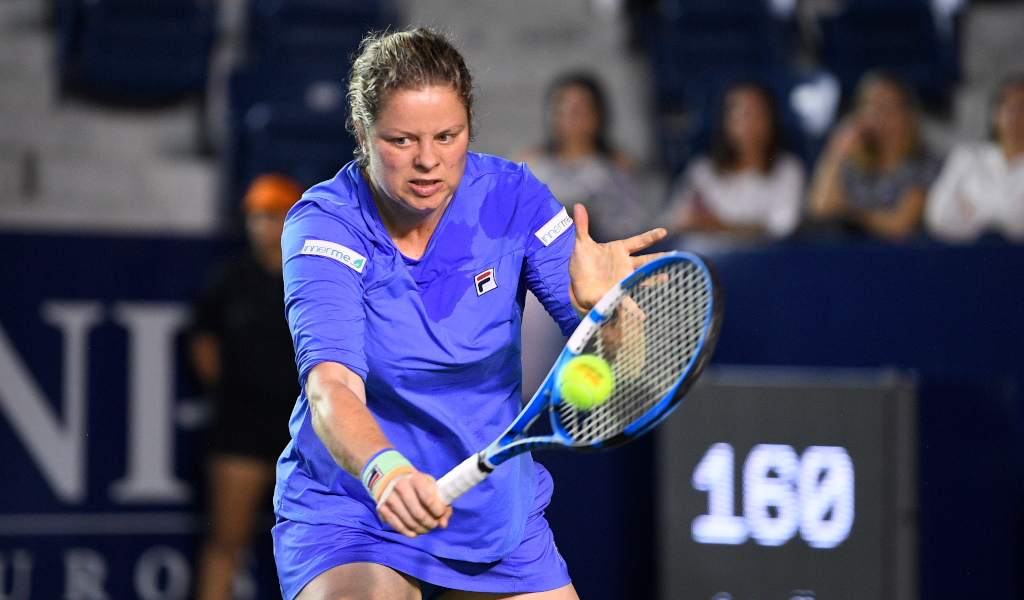 Her latest comeback tournament ended in defeat in the opening round, but Kim Clijsters has plenty of positives to take from her display at the Chicago Fall Tennis Classic.

Clisjters made the better start as she broke early to lead 3-0, but Hsieh won six games in a row to take the opening set.

The second set had five breaks with the four-time Grand Slam winning edging it 3-2 to take the match to a decider before a late break in game eight set up the win for the Taiwanese player.

Clijsters, who made a second comeback to tennis at the start of 2020 before the coronavirus pandemic and injury curtailed her return, was pleased with her display.

“Obviously, it was exciting to go back out there after a long period of recovery,” the former world No 1 said. “Super excited to be here and to start my match.”

She added: “The match, you know, some good things and bad things, inconsistency.

“Physically being able to get through these matches without big concerns, that was the main goal. I came close today, but I still have a good feeling. I’ve made progression, and I think that’s the most important thing. What I’m looking at is that I’m improving overall, and that’s the positive thing.”

Next up for Hsieh is sixth seed Ons Jabeur, who had a bye in the first round.

American Jessica Pegula was the highest seed in action as the ninth seed beat Magdalena Frech from Poland 6-3, 6-0 to set up a match against Germany’s Andrea Petkovic while 10th seed Danielle Collins defeated Kirsten Flipkens 6-4, 6-1.

Elina Svitolina is the top seed while Garbine Muguruza, Belinda Bencic and Bianca Andreescu are also in the main draw.