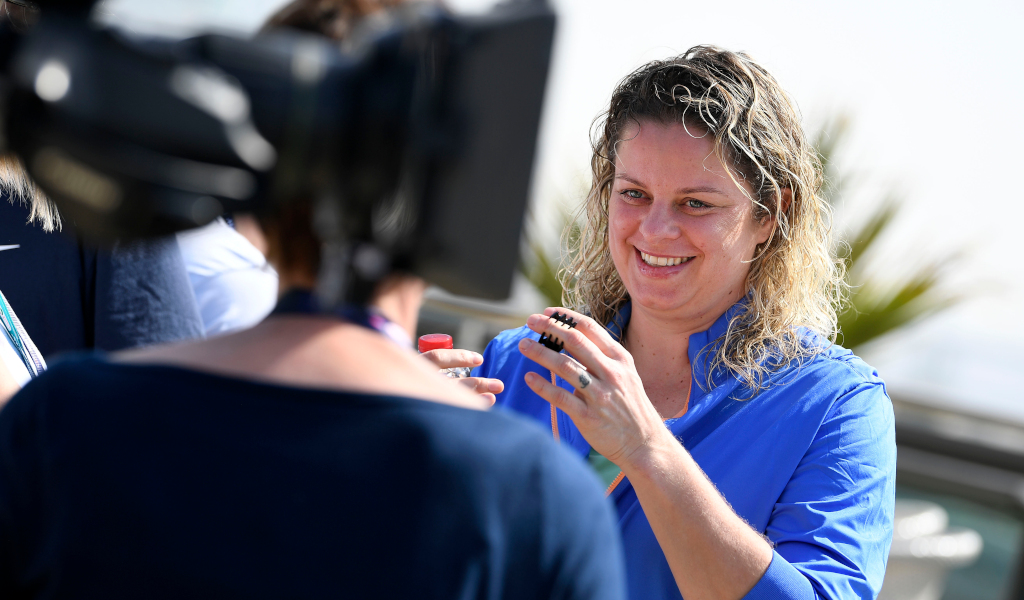 Former world No 1 Kim Clijsters is stepping away from tennis and retiring from the sport for the third time after not playing a competitive match since October last year.

The six time Grand Slam champion first retired in 2007 because she wanted to have children and start a family, but she came back in 2009 and got three Grand Slams under her belt before she left the game again in 2012.

Then after seven years the Belgian returned again in 2019 but she only managed to play five competitive matches, her last one being at the Indian Wells Masters last year where she was defeated in the opening round by Katerina Siniakova and she’s now made the decision to leave tennis again as a 38-year-old.

“Hi guys, I wanted to share with you that I have decided to no longer play official tournaments,” she wrote.

“I can’t wait to see what new adventures will cross my path.

“Thank you to everyone who has supported me over the past two years!”

Clijsters had a very successful career, albeit it was very stop and start, as she spent 20 weeks as the world No 1 and managed to win 41 WTA titles.

And she wasn’t only a singles player as she won two Grand Slam doubles titles, one at Roland Garros and the other at Wimbledon, both in 2003 with her partner Ai Sugiyama.

“It’s been on my mind for a while, I still love to hit the ball, with my schedule three, four days was enough to keep my rhythm under control but definitely not good enough if I decided to play another tournament,” Clijsters explained on the WTA website.

“Say if I picked Australia, it’s three, four weeks – that’s just not possible at this stage in our family life.

The International Tennis Hall of Fame member will now have more time on her hands to spend with her husband, Brian Lynch who is a retired professional basketball player, and their three children in their home town of New Jersey.