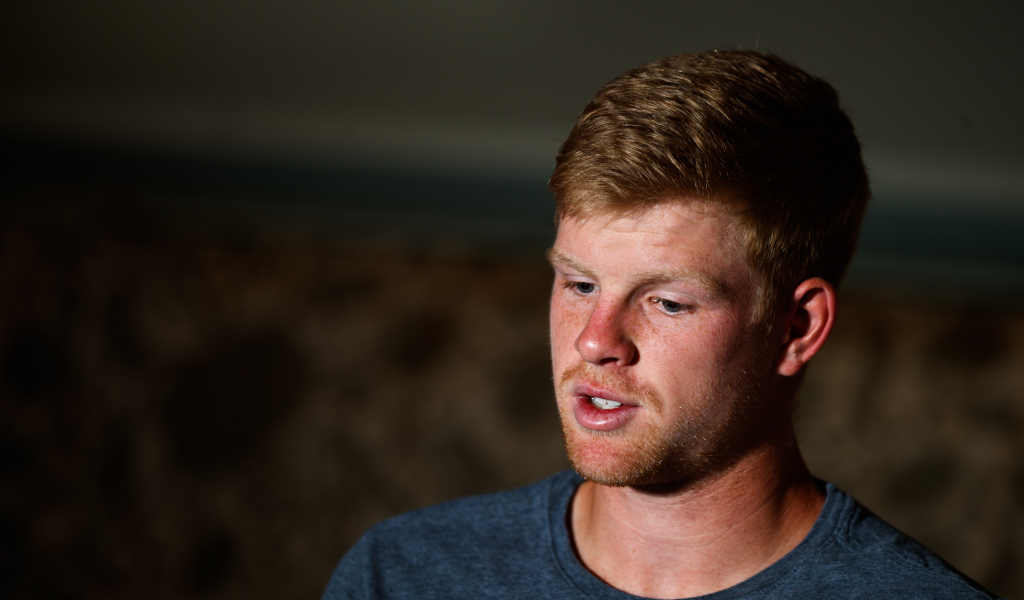 British No 2 Kyle Edmund will make a delayed start to his 2021 campaign as an injury has forced him to pull out of the Australian swing.

The world No 48 endured a frustrating 2020 season as he won the New York Open just before the enforced hiatus due to the coronavirus pandemic.

His success in the United States helped him to climb back into the world top 50, but he never got going again when the sport resumed in August as he suffered five first-round defeats in six tournaments with his only win coming in the opening round at the US Open.

The 26-year-old’s hopes of returning to form during the Australian swing, which will culminate in the Australian Open, suffered a setback as he has failed to recover from a knee injury.

“Unfortunately, my knee is not quite ready to compete in the upcoming Australia swing,” Edmund said.

“I hope to be back competing soon.”

The Australian Open gets underway on February 8 after being pushed back for three weeks due to the coronavirus pandemic.