Kyrgios fined for telling fan to “shut” it 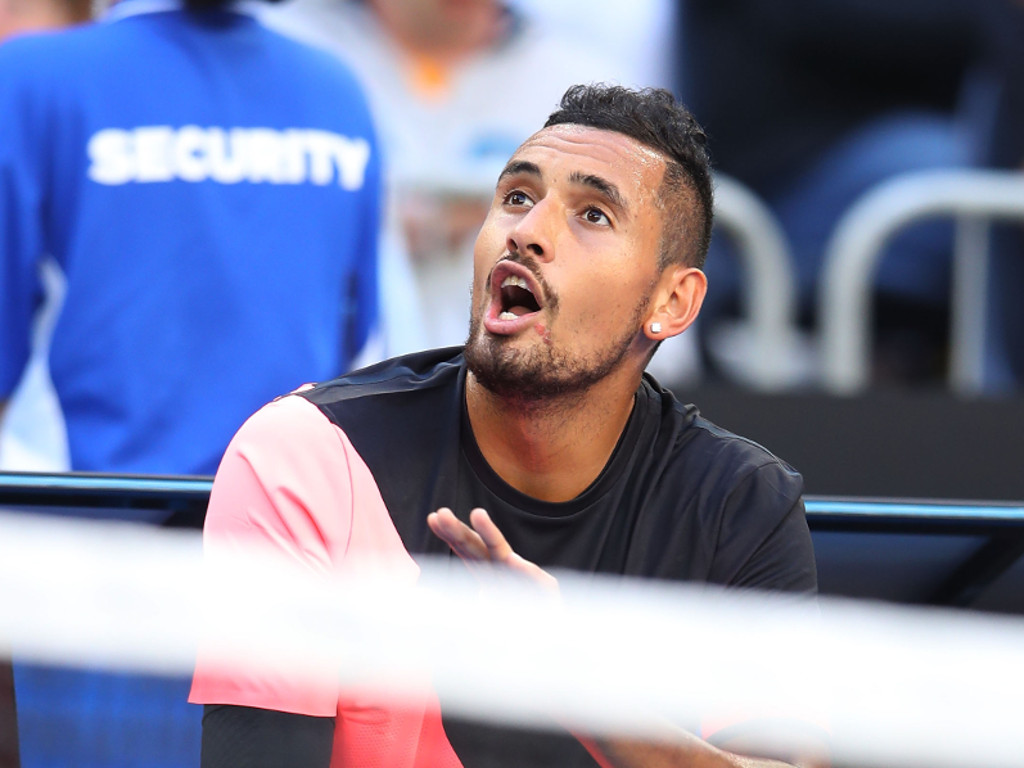 Nick Kyrgios has added his name to the list of players fined at the Australian Open after being hit with a $3,700 for telling a fan to “shut the f up.”

Up against Rogerio Dutra Silva in round one, Kyrgios threw his toys at a rowdy fan.

“Shut the f*** up,” he yelled, earning him a warning from the umpire.

The Aussie then turned his wrath on the umpire.

“All you have to say is, ‘please do not speak when the player is serving’ the first time,” he said.

“I did,” replied the umpire with Kyrgios coming back with a well if you had “the first time he wouldn’t have done it the second time.”

That may have been the end of the matter, at least out on the court, but news has emerged that Kyrgios has been fined for his language.

The world No 17 was handed a $3,700 for unsportsmanlike conduct.