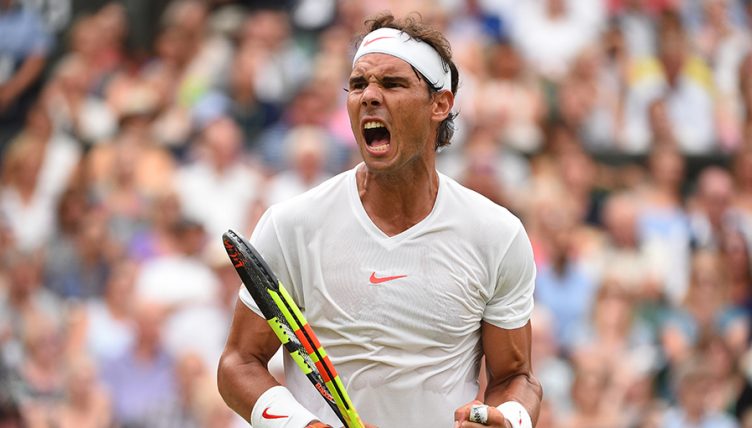 Karolina Pliskova says the women’s competition at the French Open is wide open as the WTA do not have an equivalent to Rafael Nadal.

Nadal has proven himself nearly unbeatable on clay during a spell of dominance that has lasted over a decade.

The Spaniard has already claimed 11 Roland Garros crowns and is the favourite to make that a dozen this year.

However, Pliskova says the women’s competition is much more difficult to predict as aggressive players are just as capable of winning on the slower surfaces.

“I think there is a possibility for us to play good tennis on clay. You can see Maria Sharapova, she won, big hitter, Paris two times.

“There is a chance. Sometimes also is tough to defend.

“There is nobody really like Rafa in the girls who would be playing this style of game on the clay.

“I think there is Simona [Halep], she’s the best the way she moves on the clay, [but] I think everybody right now is beatable.

“I just feel like the tennis is moving a little bit in this direction.”