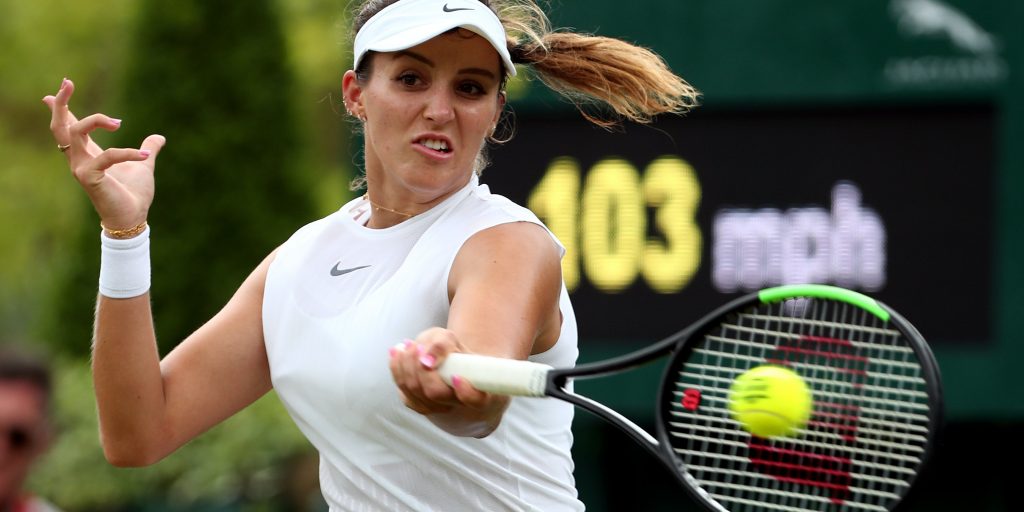 Former British number one Laura Robson believes a merger between the ATP and WTA would be good for tennis but only if the women’s game received an equal voice within a new governing body.

Roger Federer this week repeated calls for the men’s ATP and women’s WTA to join forces – with many believing the current system is too confusing for fans given separate ranking systems, subscriptions services and websites.

Robson offered support for the idea but said it must be done on an equal basis.

“I think for tennis it would be a good thing,” she told BBC Radio Five Live.

“For the WTA I would like for them not to be lost in the shuffle a little bit. As long as there is someone in charge considering all sides of the game, not just the men’s tournaments, I can see it working.

“It’s a difficult one in terms of fans. It’s a much better experience if everything is under the same umbrella and they don’t have to subscribe to WTA TV, ATP TV, the ITF, it can be so hard to understand as a fan where to actually watch tennis.

“If it can come under one umbrella it’s a much better experience, but it depends if it turns out how the WTA want it.”

Robson warned that while the idea would have many benefits, issues like equal prize money could prove a huge hurdle to actually making it happen.

“It’s a difficult one because you don’t know how many of the guys fully support the merger in the way that Federer and (Rafael) Nadal have suggested,” she said.

“I think it would be a lot better for the sport but logistically I don’t know how it would work around things like equal prize money.

“You’ve got a tournament like Rome where it’s clearly very different between the men and the women in terms of prize money.

“It’s a logistical minefield and it’s going to take a long time to come up with something that’s good for everyone involved.”