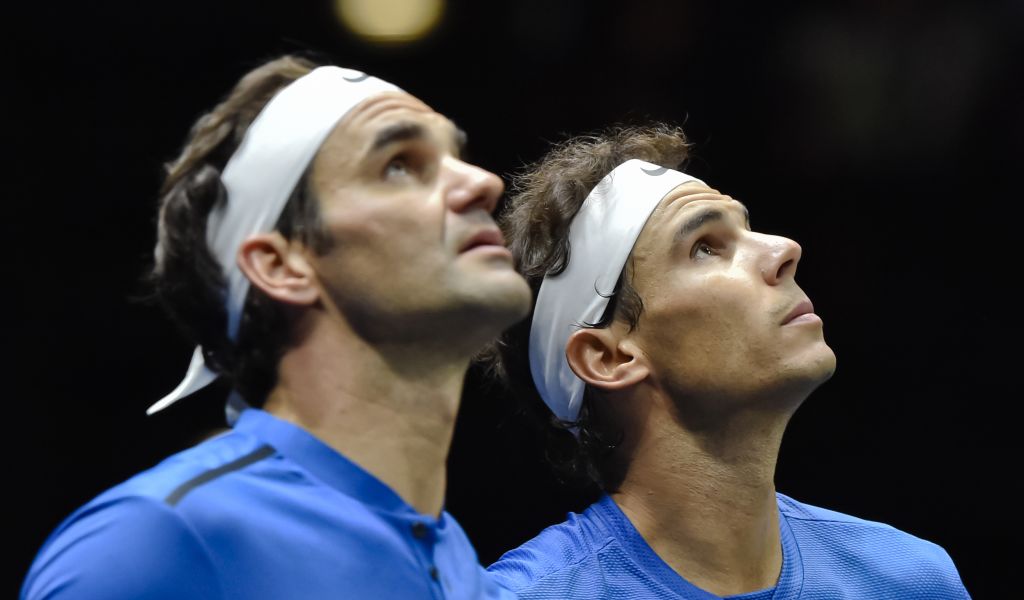 Barbara Schett has opined that the Laver Cup makes a fitting setting for Roger Federer’s farewell to competitive tennis.

The 41-year-old has been out of action for some time and one last Grand Slam run started to look increasingly unlikely.

Federer will not add to his tally of 20 Grand Slams ceding the all-time race to rivals Novak Djokovic and Rafael Nadal whom he will team up for the Laver Cup.

The workload of the Laver Cup will be much lower but it will also give Federer a chance to go out in front of a fittingly large crowd.

Speaking to Eurosport, Schett said: “It makes sense to me.

“He hasn’t played since last year at Wimbledon. I always thought, ok, if there’s one event he’ll still play then it’ll be the Laver Cup because he’s so involved in the Laver Cup as well.

“Especially this year, it’s so special to see the ‘Big Four’ (Federer, Nadal, Djokovic, Murray) playing in one team, at the same time, the same weekend, teaming up especially, and not playing against each other is something so special and unique. That’s why I thought ‘ok, this could be it’.”

Schett is confident that a big crowd will turn up for the Laver Cup now, with a number of fans reporting issues getting tickets after Federer dropped his retirement announcement.

“Everybody wants to go and see him”, Schett said.

“I think it’s a great choice because he will be celebrated.

“We know that there’s access everywhere – in the locker rooms, in the players lounge, yeah, pretty much the cameras are everywhere.

“I think everyone is going to be aware – the fans, the viewers, the spectators and the team members that this is going to be the last time that he’s around.

“He’s always had such a positive spirit, especially in the team environment. I’m sure these scenes are going to be very special and it’s just going to be phenomenal.”