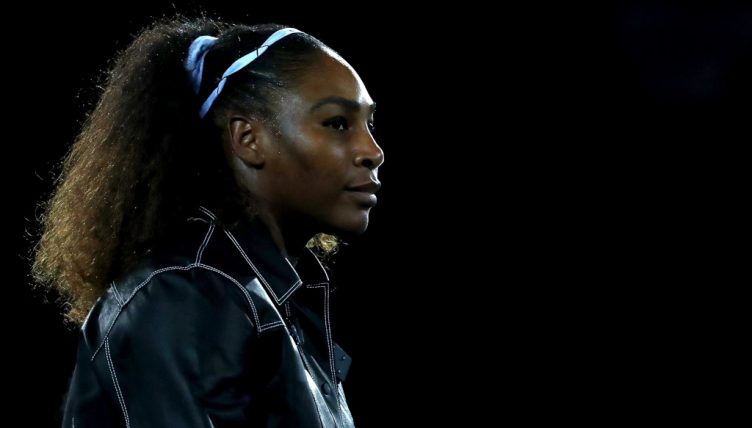 LeBron James is the latest NBA star to come out in support of Serena Williams following the contentious US Open final.

23-time Grand Slam winner Williams lost the final against Naomi Osaka, but the match was overshadowed by the American’s confrontation with chair umpire Carlos Ramos.

She was given two code violations and a game penalty, and later accused the official of sexism as she felt she would not have been punished if she was male.

Earlier this week three-time NBA champion Stephen Curry from the Golden State Warriors backed Williams’ fight against equality, saying “I encourage women to take stances as they see fit and we need to understand what that means”.

And now she has also received the backing of another three-time NBA winner and Los Angeles Lakers player LeBron James.

“What we all have to understand is what she is fighting for is bigger than just that match,” he told The Hollywood Reporter.

“She is fighting for equality — always having to win more, more, more, just to feel equal. Being an African-American woman playing in a predominantly white sport, she’s dealing with so much more. I have no idea what was going on in her head, but I feel that struggle.”