Legendary coach Nick Bollettieri passes away: ‘You were a dreamer and a doer, and a pioneer in our sport’ 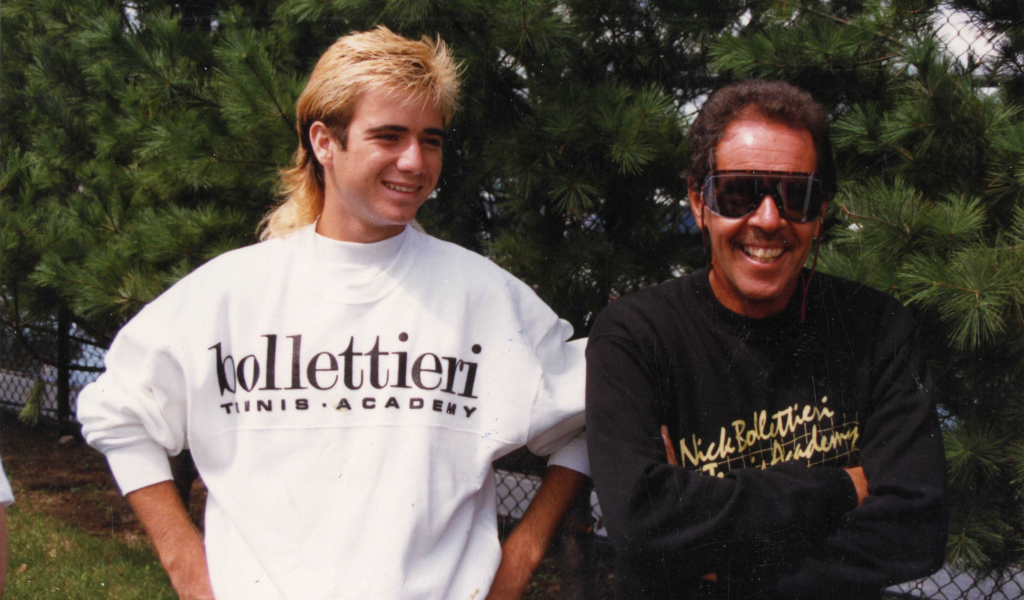 The sport of tennis has lost one of its greatest coaches as Nick Bollettieri has passed away at the age of 91.

The International Hall of Famer died at his home in Bradenton, Florida, on Sunday December 4.

Bollettieri had one of the most impressive resumes when it came to coaching as he mentored former world No 1s Andre Agassi, Jim Courier, Monica Seles, Maria Sharapova and Mary Pierce, among others.

He also worked with the Venus and Serena Williams during the early stages of their career and coached the likes of Anna Kournikova, Sabine Lisicki and Tommy Haas.

And Haas and Lisicki paid emotional tributes to the American great on social media.

“So many memories, i am not sure where to begin. Nickiiiii, that’s how i have called you for the longest time,” the former world No 2, who reached four Grand Slam semi-finals wrote on Instagram.

“Thank you for your time, knowledge, commitment, expertise, the willingness to share your skill, your personal interest in mentoring me,and giving me the best opportunity to follow my dreams.

“You were a dreamer and a doer, and a pioneer in our sport, truly one of a kind.

“I surely will miss you around the academy, our Tennis talks, miss showing of your tan, white teeth and body fat, miss watching you do Tai Chi, miss playing Golf with you watching you try to cheat, eating a Snickers bar and running for the bushes, and hearing all about your plans even at the age of 91.

“Thanks again for everything…

Back in an interview with Tennis365 in 2021, Bollettieri was asked about which coaching moment stands out and he replied: “Andre Agassi winning Wimbledon [in 1992] was pretty special,” he said.

“I will always remember that last volley from Goran Ivanisevic into the net. What a moment. With Andre, you never knew what was going to happen next and that’s what made him so exciting to be with.

“His Dad did a hell of a job, even though he was tough on him. He also had a great team working with him in his career, but if you are using a picture of Andre for this article, make sure you use one from a few years ago as he looked a little different when I was working with him.”

“THANK YOU Nick ❤️. You have given so many children a place to work for their dream. Supporting them with your knowledge and the believe that anything is possible. I was fortunate to be one of them,” she wrote.

“You’ve shaped the game of tennis. You will be dearly missed! Rest In Peace Nicki🕊💔”

READ MORE: Exclusive – Coaching legend Nick Bollettieri on the new tool that could transform the game