Lewis Hamilton: I’m the Roger Federer of Formula One 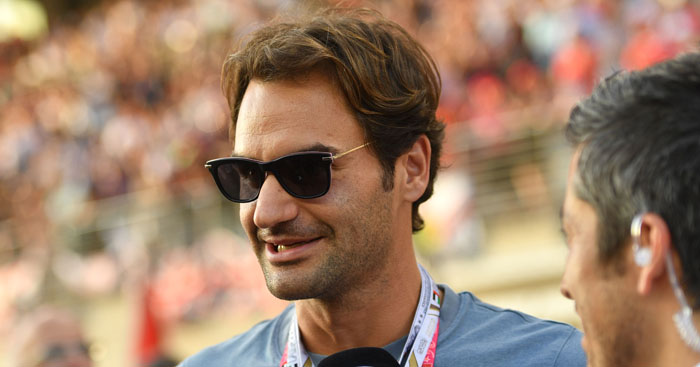 Formula One star Lewis Hamilton has talked-up his chances ahead of the new season by comparing himself to Roger Federer.

The Briton is preparing to defend his 2017 crown, with Red Bull, McLaren, and Ferrari all expected to make fresh challenges to Mercedes’ dominance this season.

However, Hamiliton, who is 33-years-old now, has sent out a warning to his rivals who are perhaps expecting his best days are behind him – by using Swiss tennis legend, and current world number one at the age of 36, Roger Federer as an example.

“Honestly I just don’t focus too much on anyone else,” he told reporters.

“I think ultimately for me and my mindset, if I am at my best then I should have no problems.

“That’s how I approach it. If I prepare myself in the best way and am as fit as I can be and I have the most energy and I’m feeling healthy, I’ve come with the right approach, I’m working hard, then I truly believe I won’t have any problems.

“That’s generally what all the drivers will think. That’s what you have to think.

“It’s the same for a tennis player at their best. I’m sure if you asked [Roger] Federer, he will truly believe that if he’s trained hard and arrived feeling great, there’s no-one that can touch him.”