Lewis Hamilton pays tribute to Serena Williams: ‘She’s one of a kind. She came through like a wrecking ball’ 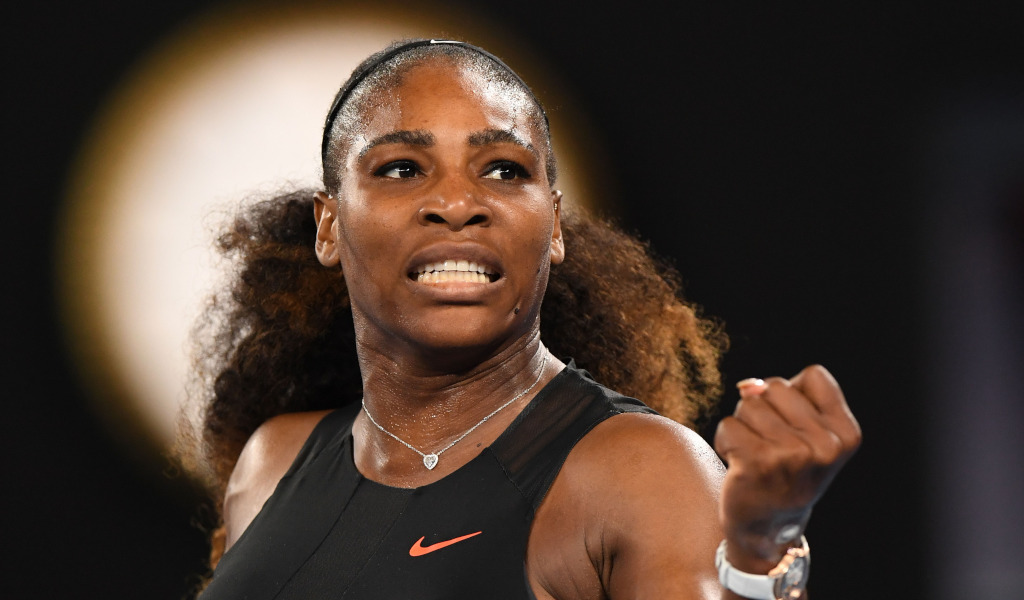 Lewis Hamilton has paid tribute to Serena Williams by calling the tennis star “the greatest of all time” (GOAT) and thanked her and sister Venus for giving him hope to achieve his own dreams.

The Mercedes driver was name-checked by the 23-time Grand Slam singles champion as others that should be in the GOAT conversation this week during the US Open, which is set to be Williams’ final tournament in the sport, as she named Hamilton, basketball star LeBron James and golfing great Tiger Woods.

Williams succumbed to Ajla Tomljanovic 7-5, 6-7 (4-7), 6-1 on Friday in the third round in emotional scenes at Flushing Meadows and the likes of Woods and James talked up the influence of the 40-year-old across the world.

Hamilton has long made public his admiration for the Williams sisters and Britain’s most successful Formula One driver explained the pivotal role they played on him growing up.

“Taking a moment before the race today to show my appreciation and gratitude to the greatest of all time, @serenawilliams,” Hamilton wrote on Instagram.

“We will never see another Serena. She’s one of a kind. She came through like a wrecking ball and has been so spectacular to witness. She has such fierceness, power, and strength in both body and mind. To be so bold, Black, brave and, above all, a kind and caring human being is beautiful.

“I remember watching her and Venus at their first games with my dad on TV. Seeing such talented women dominating a field where no one looked like them gave me hope. They made me believe that superheroes are real, and they can look (like) me and my family.

“I never dreamed in a million years I would meet these heroes and come to call them my friends. I knew that I wasn’t alone because of you. I knew I could never give up because you didn’t. I can’t thank you two enough.

“Still today you remind me to never give up, you remind me what we stand for and I want to thank you from the bottom of my heart. You make me want to be better in all ways. A better competitor, a better brother, a better friend, and a better leader.

“You inspire me every day and just know you always have a brother in me. Serena, I’m wishing you all the happiness in what’s next for you. You truly deserve it.”