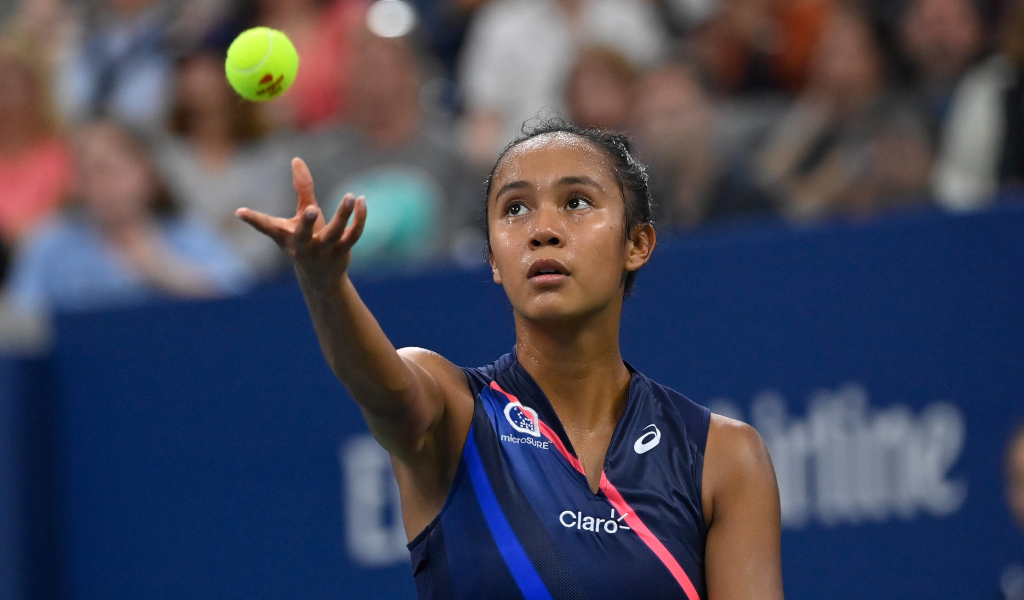 It was almost as though Leylah Fernandez and Emma Raducanu were clones of each other before they met at the US Open final in September – both experiencing an amazing breakthrough season – but only one could walk away with the title, and that of course was the British star.

However, it could easily have been Fernandez who came away from Flushing Meadows as the victor.

She started the year ranked No 88 in the world but she was placed No 24 in the WTA’s year-end rankings, with her win at the Monterrey Open – her first ever WTA title, no doubt helping this rise.

However, she has said she wants to improve her “whole game” for next season as she’s still struggling to accept her defeat by Raducanu at the US Open.

“I have to improve my whole game,” Fernandez told ESPN.

“Improve my forehand, my serve, my volley, everything by two or three percent to be among the (top) ten in the (world) ranking, among the (top) five, and one day at No 1 and win a Grand Slam.

“I still can’t accept that (US Open) defeat, but I learned what I can teach the world and that I can play against the greats.”

The Canadian player last made an appearance on court when she reached the fourth round of the Indian Wells in October, by beating French Open finalist Anastasia Pavlyuchenkova in her third tie.

However, she was knocked out by American Shelby Rogers in the next round, putting an end to her tournament and her impressive season.

Fernandez will next be in action for the beginning of the season at the Australian summer of tennis, the first tournament being the WTA 500 Adelaide International which gets underway on January 2.