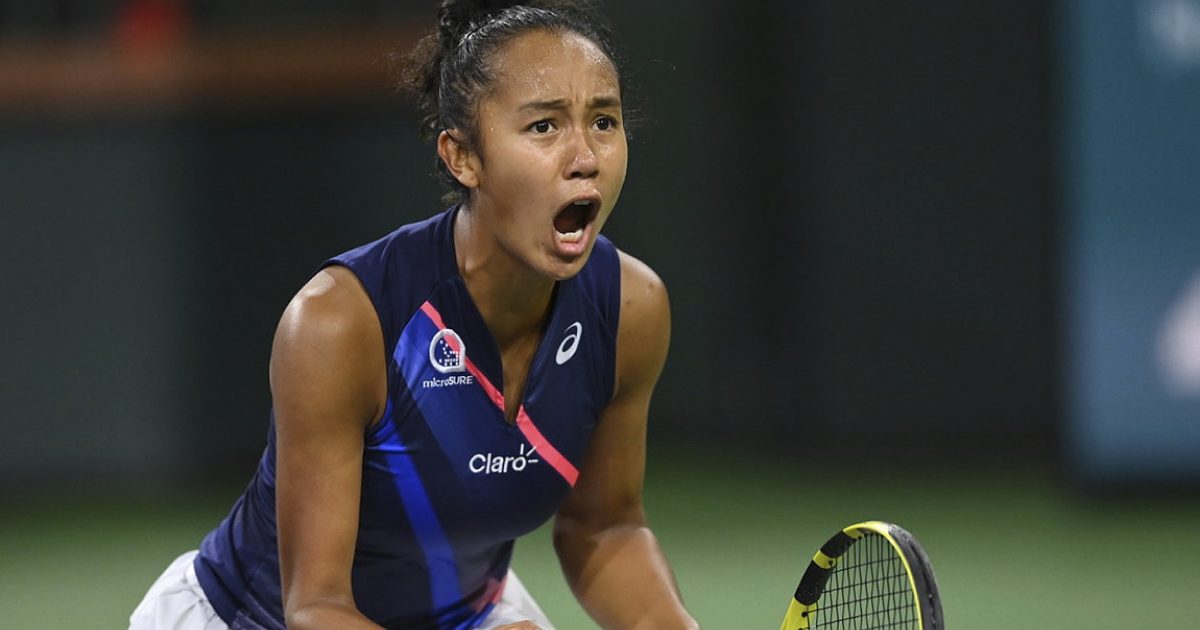 Leylah Fernandez’s hopes of banishing her US Open final defeat with a win at Indian Wells ended as she was beaten by Shelby Rogers.

Rodgers achieved her best result at the Indian Wells event as she beat No.23 seed Leylah Fernandez of Canada, 2-6, 6-1, 7-6 (7-4) in a match that swung in different directions until a winner stepped forward.

“I thought it was an incredible battle today,” Rogers said in her post-match press conference.

“We both played really well at times, and it was a sort of tug-of-war kind of match, one that’s really fun to play actually. It’s a special sort of challenge.

“The crowd was into it on both sides. They wanted good tennis, they wanted more tennis.

“She is a great player. I have got to know her a little bit and she’s a really sweet girl and was a really tough opponent.

“So I’m just really happy to come through that one and overcome some emotional and mental battles during that match and beat someone that’s playing really well.”

Rogers will face No.24 seed Jelena Ostapenko in the quarter-finals, after she upset No.2 seed Iga Swiatek in a battle of Roland Garros champions.

“I knew it was going to be a very tough match because she’s such a great player, she won a Grand Slam and she’s playing great tennis,” said Ostapenko.

“I really came with a strong mentality to this match. I knew I had to fight for every point, be aggressive and I think I did that pretty well today.”