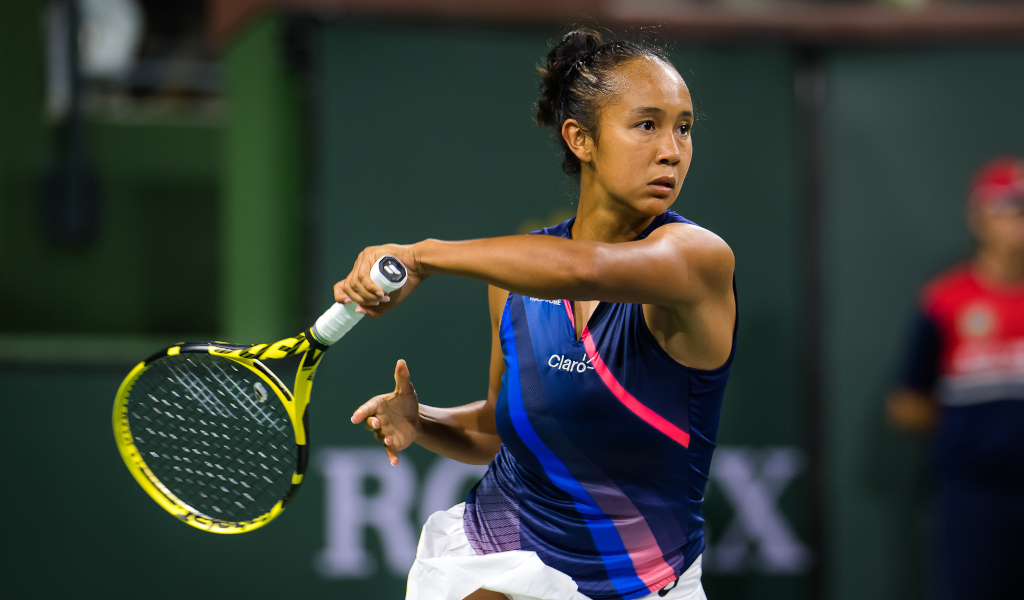 The 2021 season has been one to remember for Leylah Fernandez, but the teenager admits she is yet to decide if she will play any tournaments besides the Billie Jean King Cup Finals during the final few months.

Playing in her first tournament since finishing runner-up to Emma Raducanu at the US Open, the teenager’s BNP Paribas Open journey came to an end in the last 16 as she went down 6-2, 1-6, 6-7 (4-7) against Shelby Rogers from the United States.

Despite the defeat, she is projected to move up one place in the WTA Rankings to a new career-high of 27.

Fernandez admits she is not sure if she will be in action again before and after the Billie Jean King Cup Finals, which is scheduled to run from November 1-6 in Budapest.

“Well, up to now there’s nothing going on in my plans,” she said. “We were going to have a meeting actually later tonight to see what I’m going to do. Representing Canada is an honour. We’ll see. We’ll see what’s to come next.

She added: “We’re going to have a meeting later tonight or tomorrow to see what we feel, what my coaches have seen, and we’ll see what’s to come.”

As for her performances the past few months, the 19-year-old believes the hard work is paying off.

“I’m very grateful for what has happened this year, especially this past month,” she said.

“I’ve been working very hard the past couple of years trying to get used to the WTA Tour, getting the experience, getting the matches in. Every time I get on the practice court I try to find a way to improve something. I’m glad that the past month it’s been going well for me.

“I’m not that surprised the results have been coming in. But now it’s time to regroup, forget about the past and get ready for the next tournament.”