Lleyton Hewitt to be inducted into International Tennis Hall Of Fame 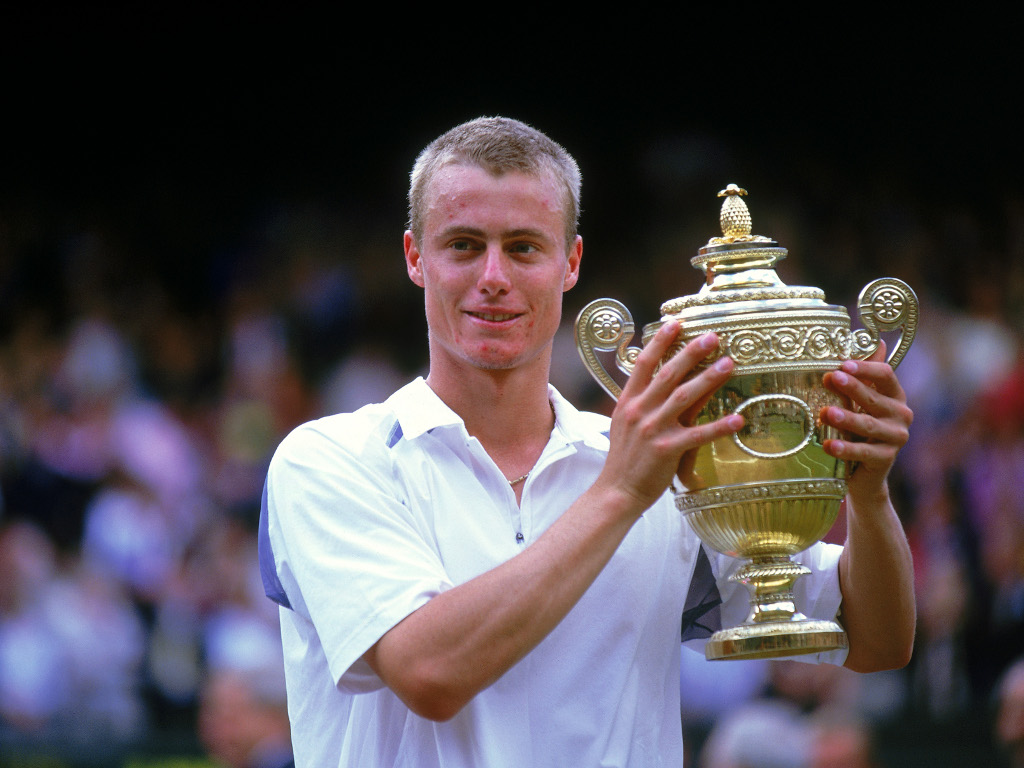 Former world No.1 Lleyton Hewitt is the latest player who will be inducted into the International Tennis Hall of Fame.

Hewitt, who amassed 30 tour-level singles titles during his 18-year career on the ATP Tour, included the Wimbledon title in 2001 and the US Open title a year later.

After that, the tennis world was taken over by Roger Federer, Rafael Nadal and Novak Djokovic, with Hewitt the last great champion before the current golden era of tennis go underway.

“I am hugely honoured to be inducted into the International Tennis Hall of Fame,” said Hewitt. “When you are competing, you’re so focused on training and your results that week or that year, you don’t really look ahead to something like this.

“But when that is all compiled up and deemed deserving of becoming a Hall of Famer, well, it’s just the ultimate recognition for a player, and I’m so honoured.”

In an exclusive interview with Tennis365.com last year, Tennis Hall of Fame chief executive Todd Martin told us that Federer, Nadal and Djokovic will be inducted into his organisation when the time is right, along with Britain’s Andy Murray.

“There are a lot of areas Andy has overachieved with,” Martin told Tennis365 in an exclusive interview. “I think he’s at a different level to Roger, Rafa and Novak, but one thing is for certain that his heart and his mind are always in the game.

“The thing I recognised early on with Andy, and I would say this across the board for the modern player, is I haven’t seen a player who feels the game better than he does.

“Even from an early stage in his career his ability to junk slice the ball around, not having a great forehand, looping the ball quite a lot, he doesn’t server as well as he could, but he has a tremendous sense of how to play the game.

“I think there are four male players right now who will make very compelling cases to be in the Hall of Fame. Andy is really going to enjoy coming to Newport Rhode Island in the future.”